Part 1 of 2. A divisive conflict erupts between Black Bolt and Maximus, brothers with different visions for the future of their people in the series premiere of this adventure series about stranded members of the Royal Family trying to reunite and return home. 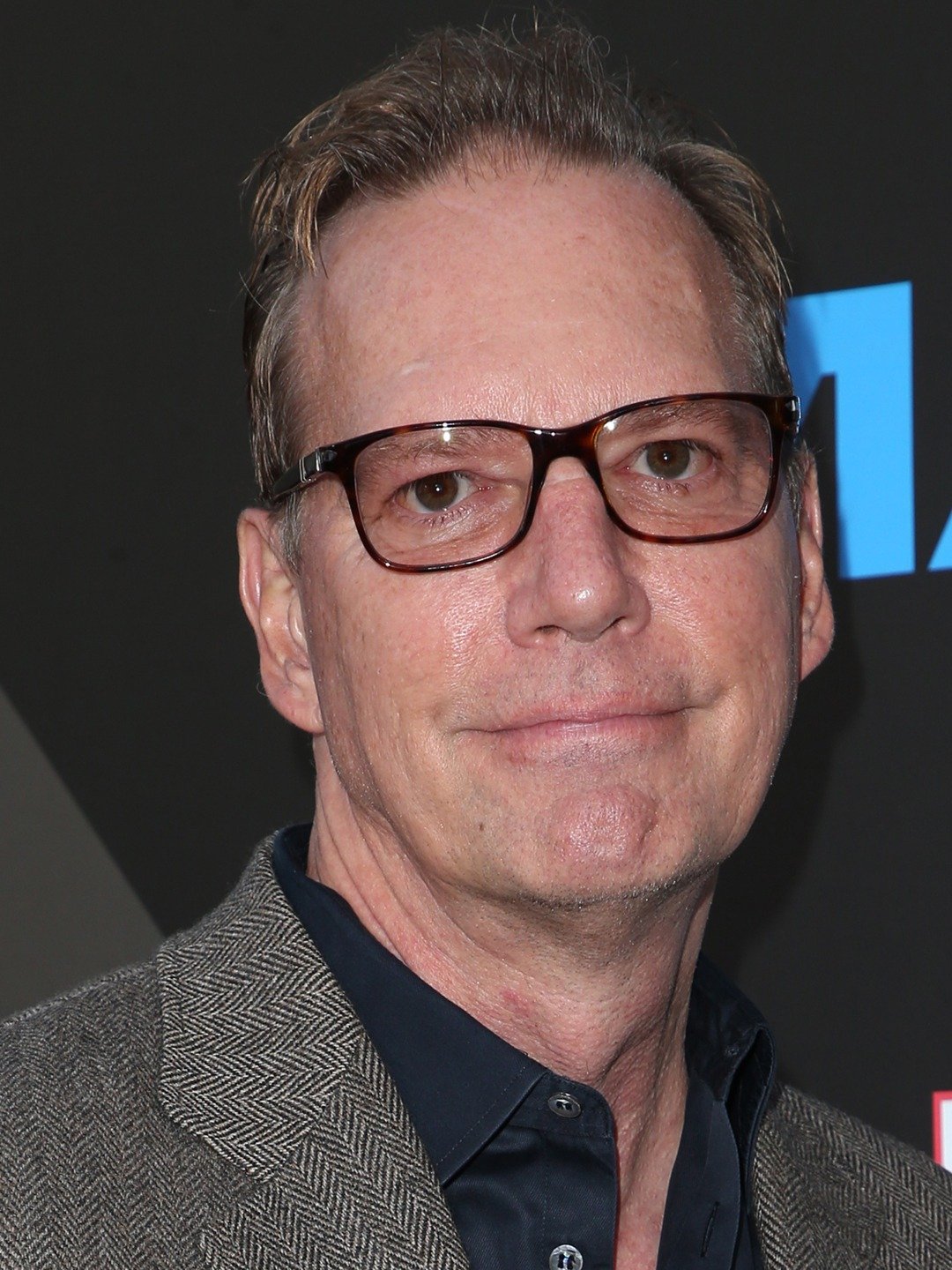 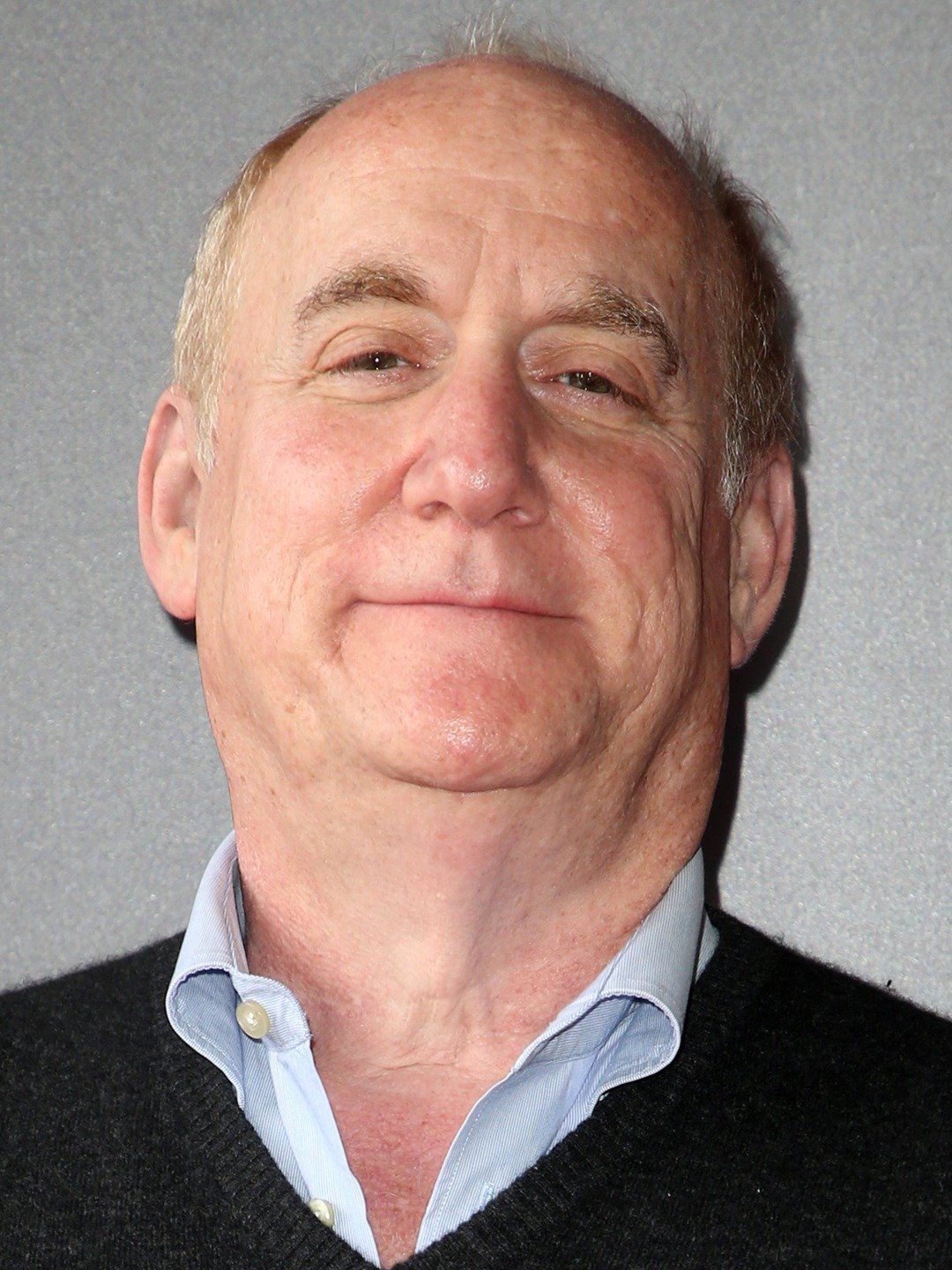 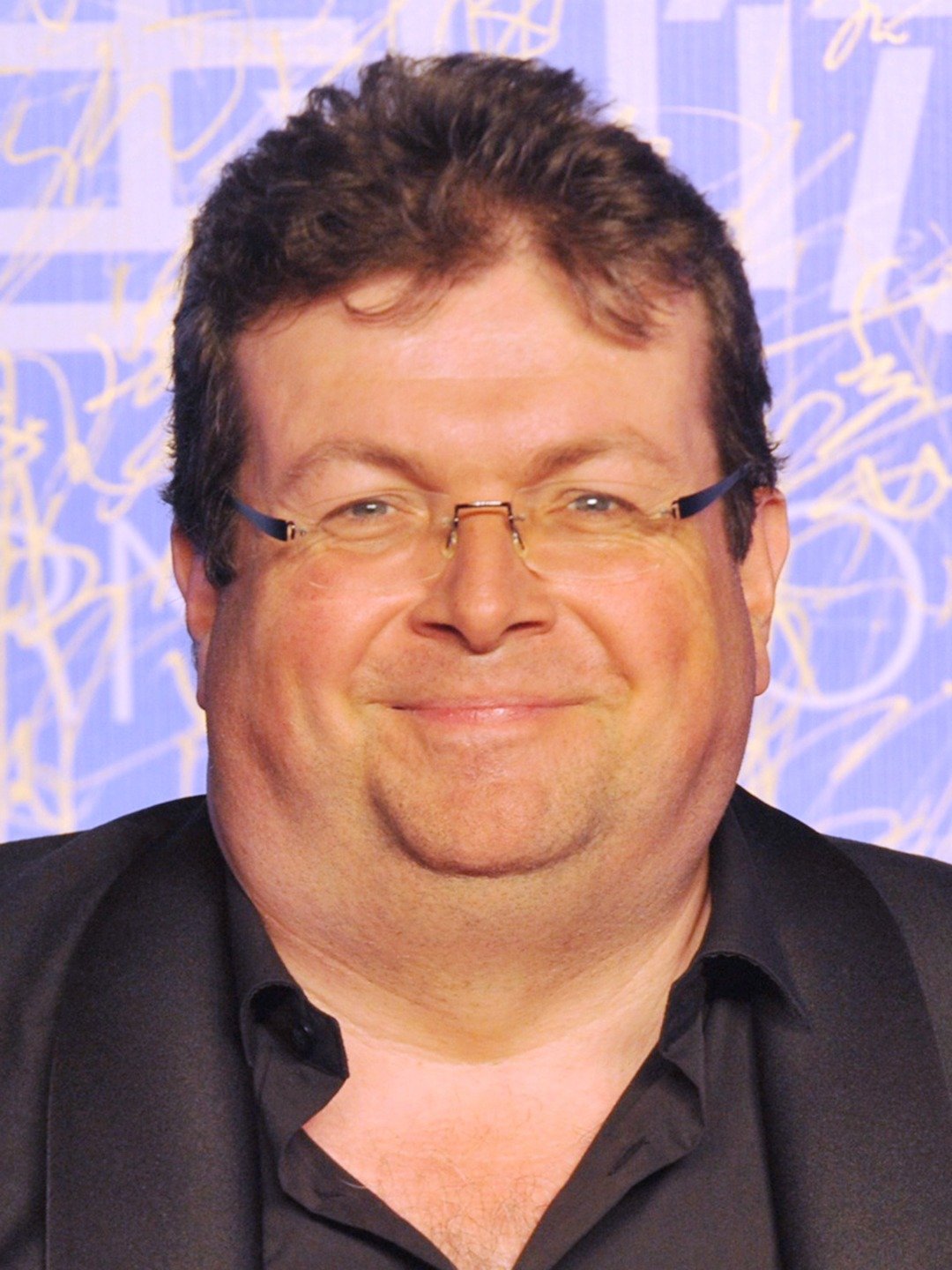 After the IMAX crowd and early reviews surfaced, I was bracing for the worst. But in probably the weakest passable praise I can offer I can safely say it's not bad.