It is the semi-finals and the four remaining contestants enter the world of fine dining but before they do, they face a daunting task in the MasterChef kitchen; to cook for one of the most demanding Michelin-starred chefs in the country, Marcus Wareing. If that weren't enough, it's also an invention test. Given only 15 minutes to select their ingredients, the contestants have just 90 minutes to conjure up two exceptional dishes, consisting of one savoury and one sweet course. The semi finalists are then taken to the world-famous Savoy hotel, a London landmark which is the epitome of style and sophistication. They must produce a first-class fine dining menu for 12 of the most iconic women in British cinema history, former Bond girls. With Gregg hosting the opulent dinner, and John running the kitchen, the contestants have three hours to prepare a four-course dinner - comprising a starter, fish course, main course and dessert. 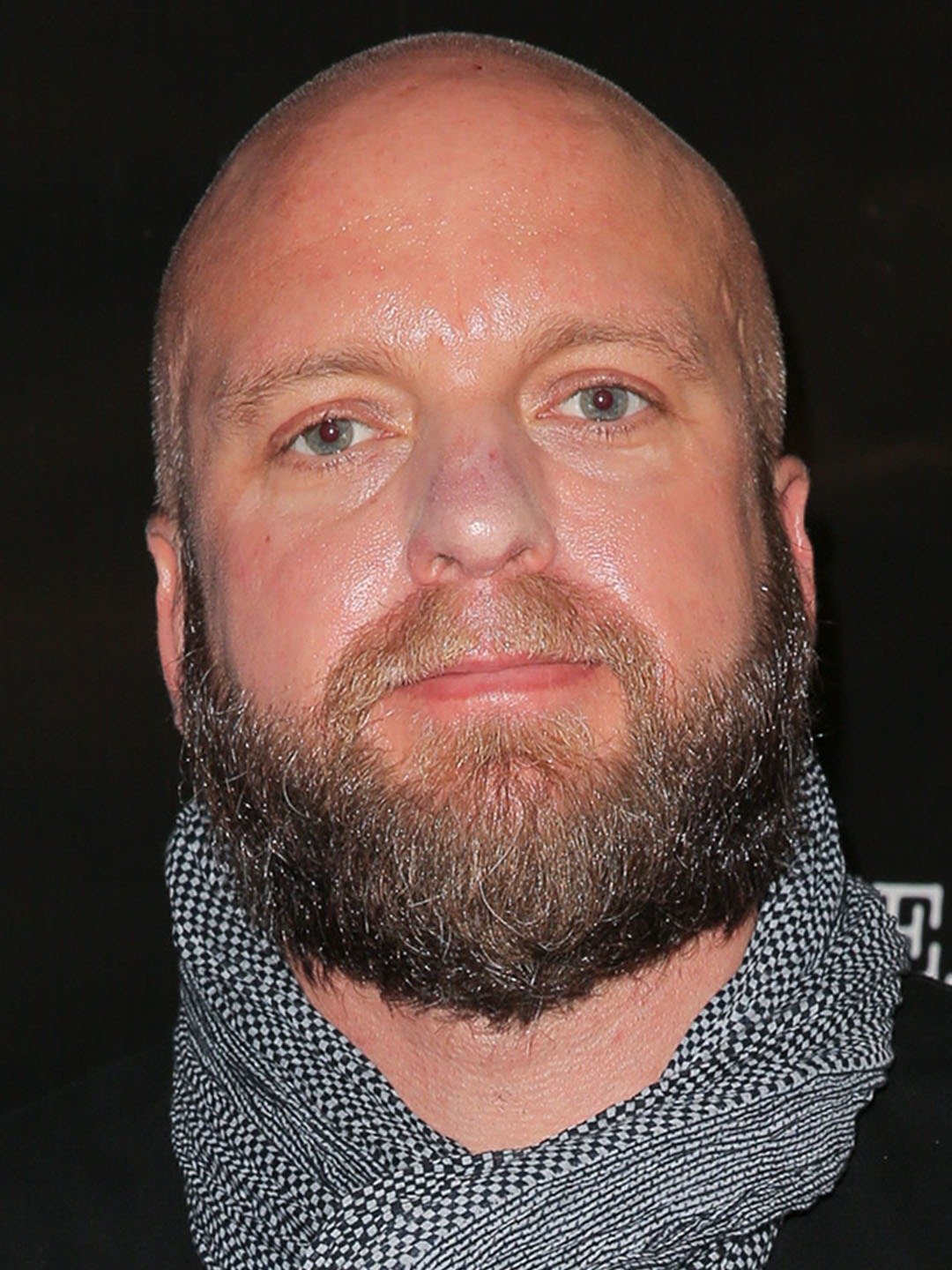