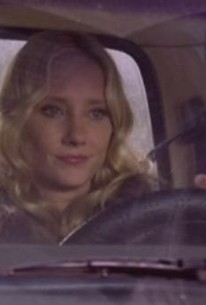 After Elmo is dumped by its nearby sister town because it has been downgraded to a village following the death of its oldest citizen, the village folk enlist Marin to woo another municipality to take its place, one that has lots of women. But Annie becomes upset when Patrick proves adept at wooing one of them. Meanwhile, Buzz's wife (Lauren Tom) has taken most of Marin's new clothes from lost and found; and Sara mulls taking EMT courses, unsettling many of Elmo's men. 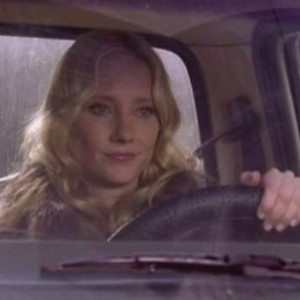