The fantasy series, which offers a new spin on the Arthurian legend, opens with the young warlock Merlin (Colin Morgan) arriving in the kingdom of Camelot, whose king (Anthony Head) has outlawed the practice of magic upon punishment of death. He seeks out the court physician, Gaius (Richard Wilson), to whom he inadvertently reveals his gift, has a run-in with the king's headstrong son, Prince Arthur (Bradley James), and meets an enchanting young maid named Gwen (Angel Coulby). 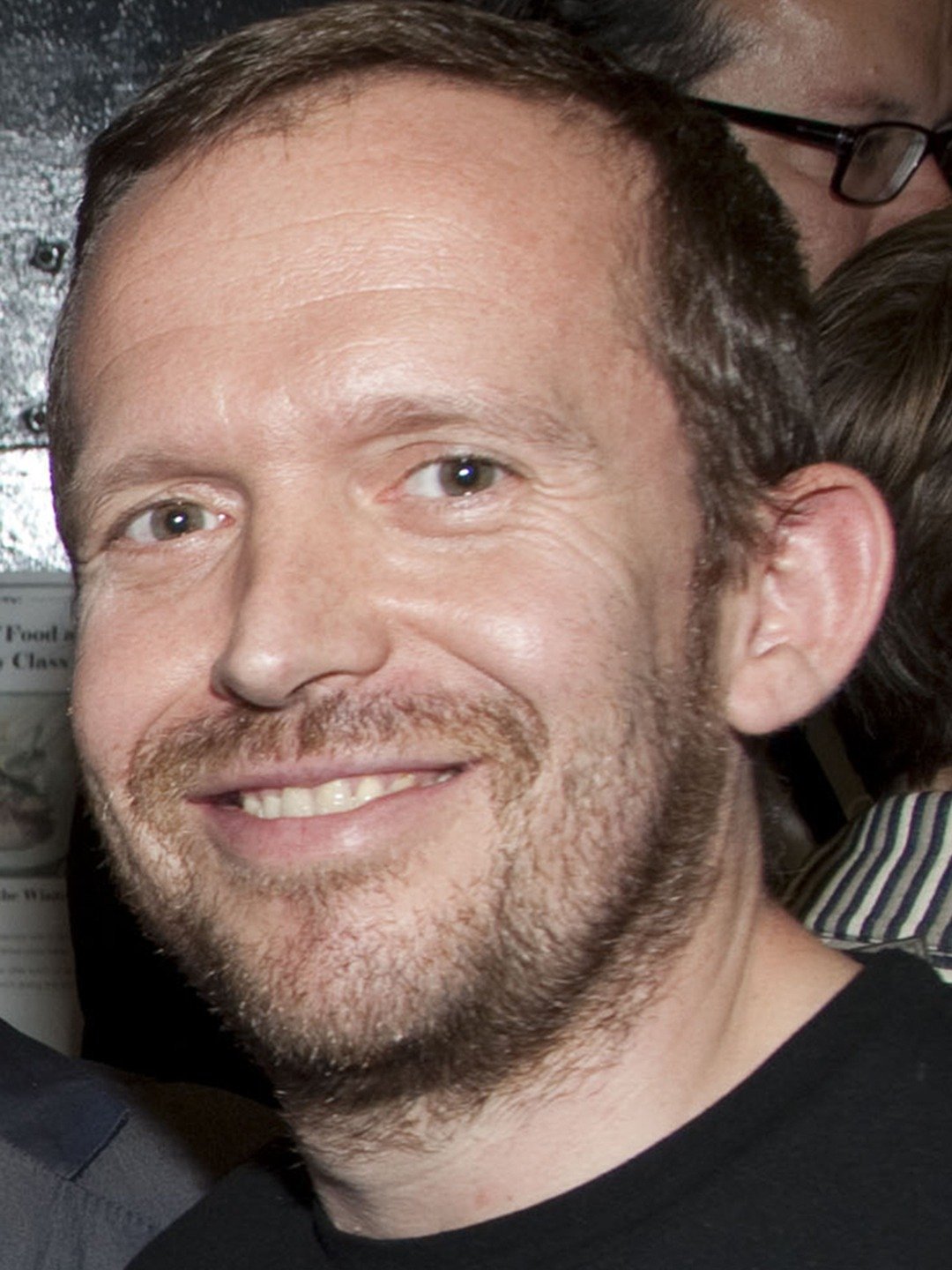