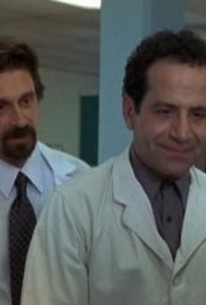 After the cops catch him preparing dinner in the house that once belonged to his late wife Trudy, Monk (Tony Shalhoub) is temporarily bundled off to the Medford Psychiatric Institute. While undergoing therapy, Monk stumbles upon clues to the murder of a doctor that occurred at Medford three years earlier. But how can Monk convince the authorities that he isn't hallucinating--especially since his main sources of information include the highly delusional John Wurster (Kevin Nealon) and a thirty-year-old inmate (Ken Cheeseman) who still believes in Santa Claus? 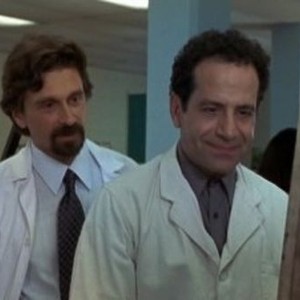