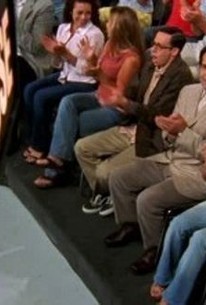 Monk (Tony Shalhoub) is reunited with his former father-in-law Dwight Ellison (Bob Gunton), the producer of the popular TV game show "Treasure Chest." Convinced that the game's current champion Val Birch (Larry Brandenberg) is cheating, Ellison asks Monk to investigate. The solution to the mystery rests in the fact that "Treasure Chest" host Roddy Lankman (John Michael Higgins) has recently murdered his personal assistant--but Monk will only be able to crack the case if he becomes a contestant himself. This episode introduces Jarrad Paul as Monk's obnoxious upstairs neighbor Kevin Dorfman, and, in a flashback sequence, Melora Hardin as Monk's late wife Trudy (a role previously essayed by Stella Rusich). 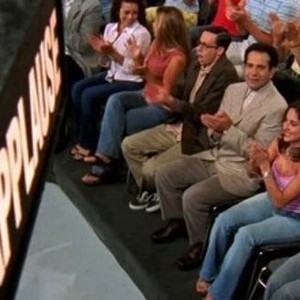