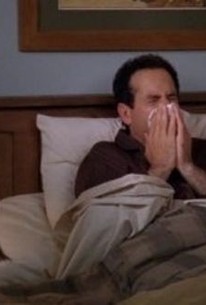 While Monk (Tony Shalhoub) is in bed with the flu, Natalie (Traylor Howard) takes it upon herself to solve the murder of a pizza deliveryman. First off, she finds that the man killed is not man she thought he was. Next, she turns burglar to harvest a few likely clues, only to discover that a sinister figure has been watching her every move. And finally, she is taken hostage by the chief suspect in the case that Monk had been working on before he fell ill. As so often happens on Monk, two seemingly unrelated homicides are inextricably linked--but Natalie may not live long enough to find this out. 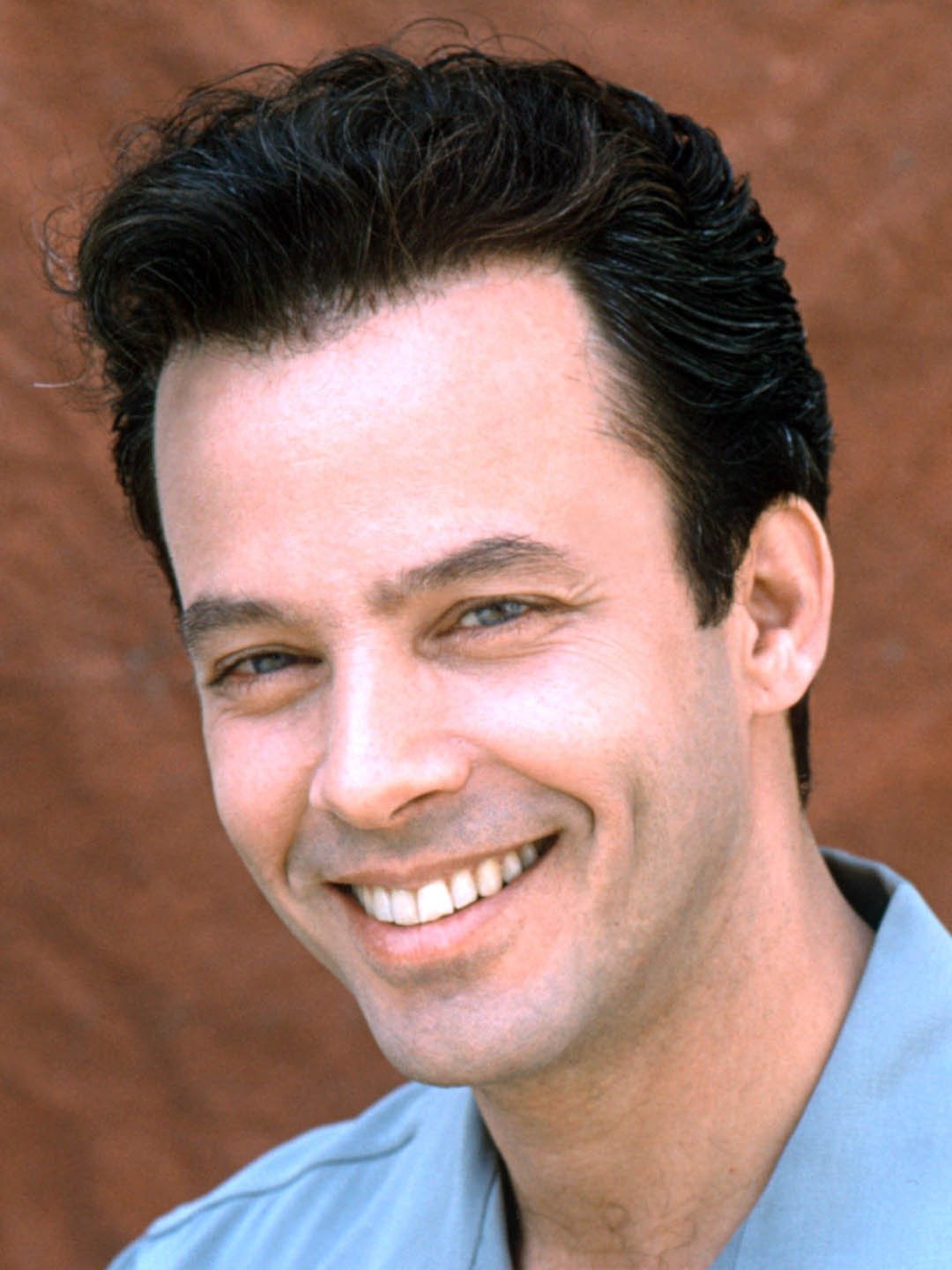 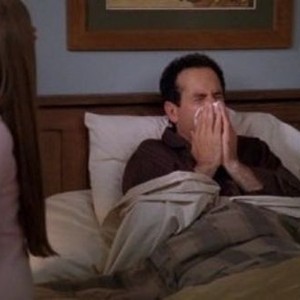