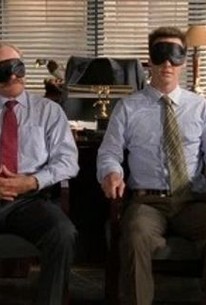 While visiting his elderly friend Rusty (Art Evans) at his neighborhood firehouse, Monk (Tony Shalhoub) is blinded by the same intruder who kills Rusty. Despite facing the probability of permanent sightlessness, Monk insists upon solving the old man's murder, using his previously unexploited "sixth sense" to harvest clues. It turns out that there is a connection between Rusty's missing coat and helmet, and another fire that occurred at the same time as the murder. In a fit of hubris (he actually seems to thrive on being blind), Monk not only captures the killer, but also figures out that the culprit didn't act alone...and that there's a lot more to the story than a mere murder. 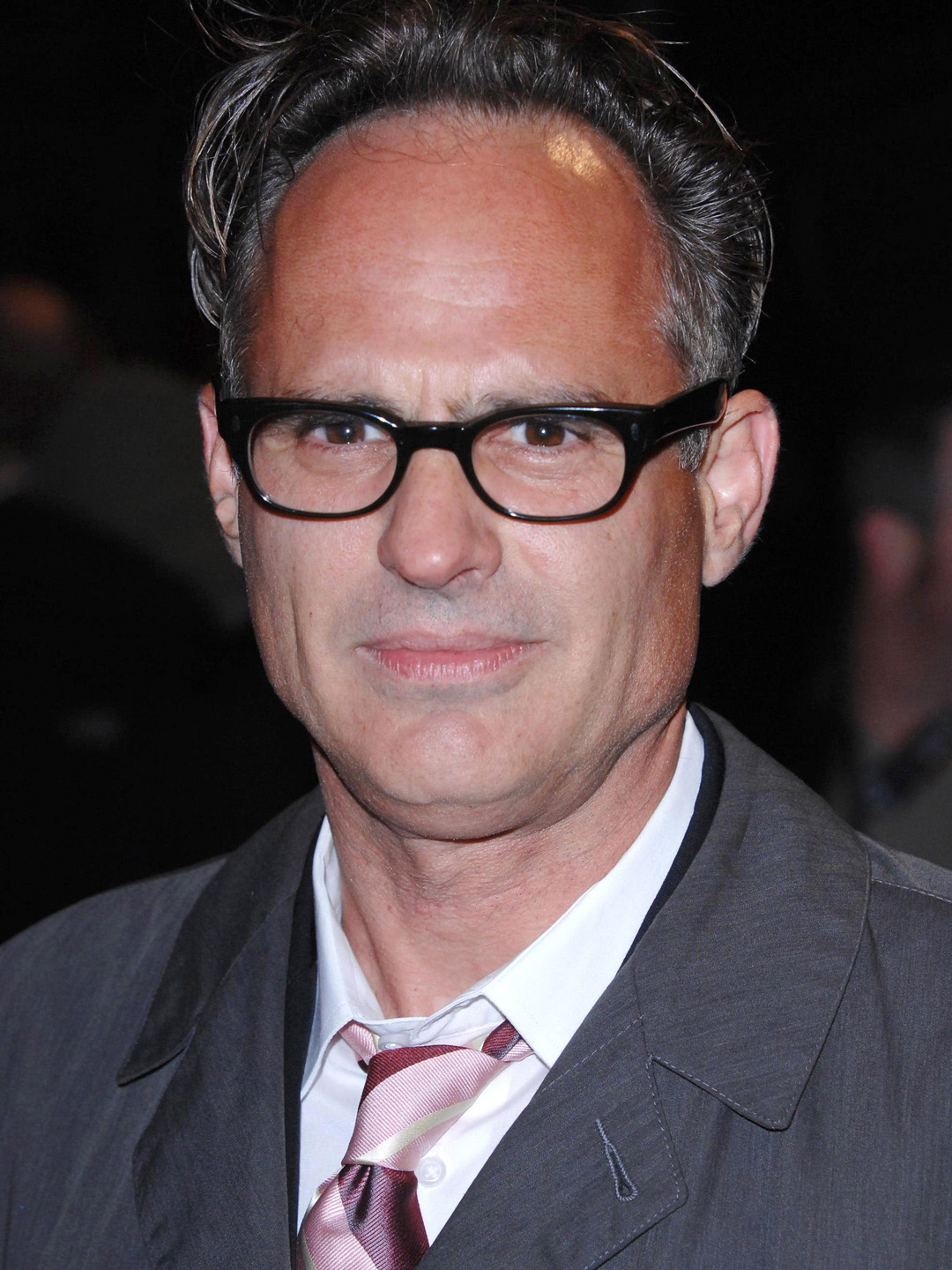 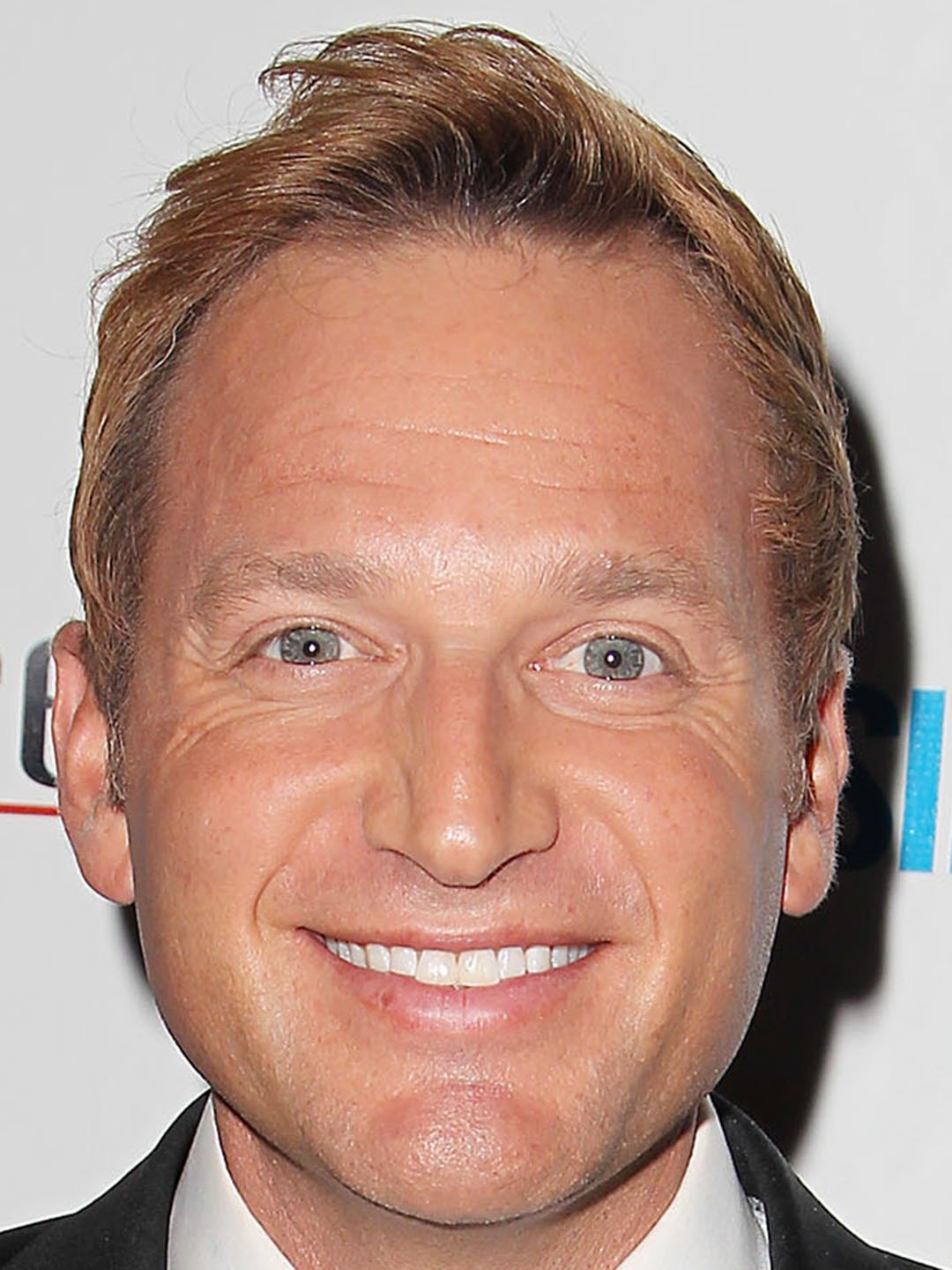 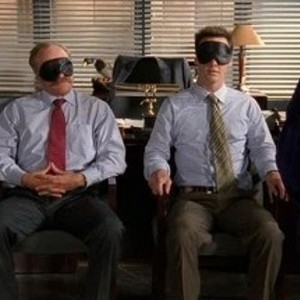