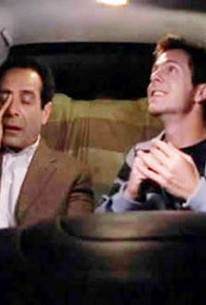 Monk's shrink Dr. Kroger (Stanley Kamel) is having trouble with his son Tony (Cody McMains), who has been hanging out with the wrong crowd. Thus, when Tony and two of his friends approach Monk with a treasure map which they claim is part of a school project, Monk (Tony Shalhoub) agrees to help them go treasure-hunting, thinking that this is a swell way to keep the boy out of trouble. What Monk doesn't know is that the kids stole the map from the body of a dead man--and that the decedent had been involved in a bank robbery. Before the final fadeout, Monk's well-meaning efforts to straighten Tony out have resulted in a perilous predicament wherein the notoriously claustrophobic detective is buried alive. 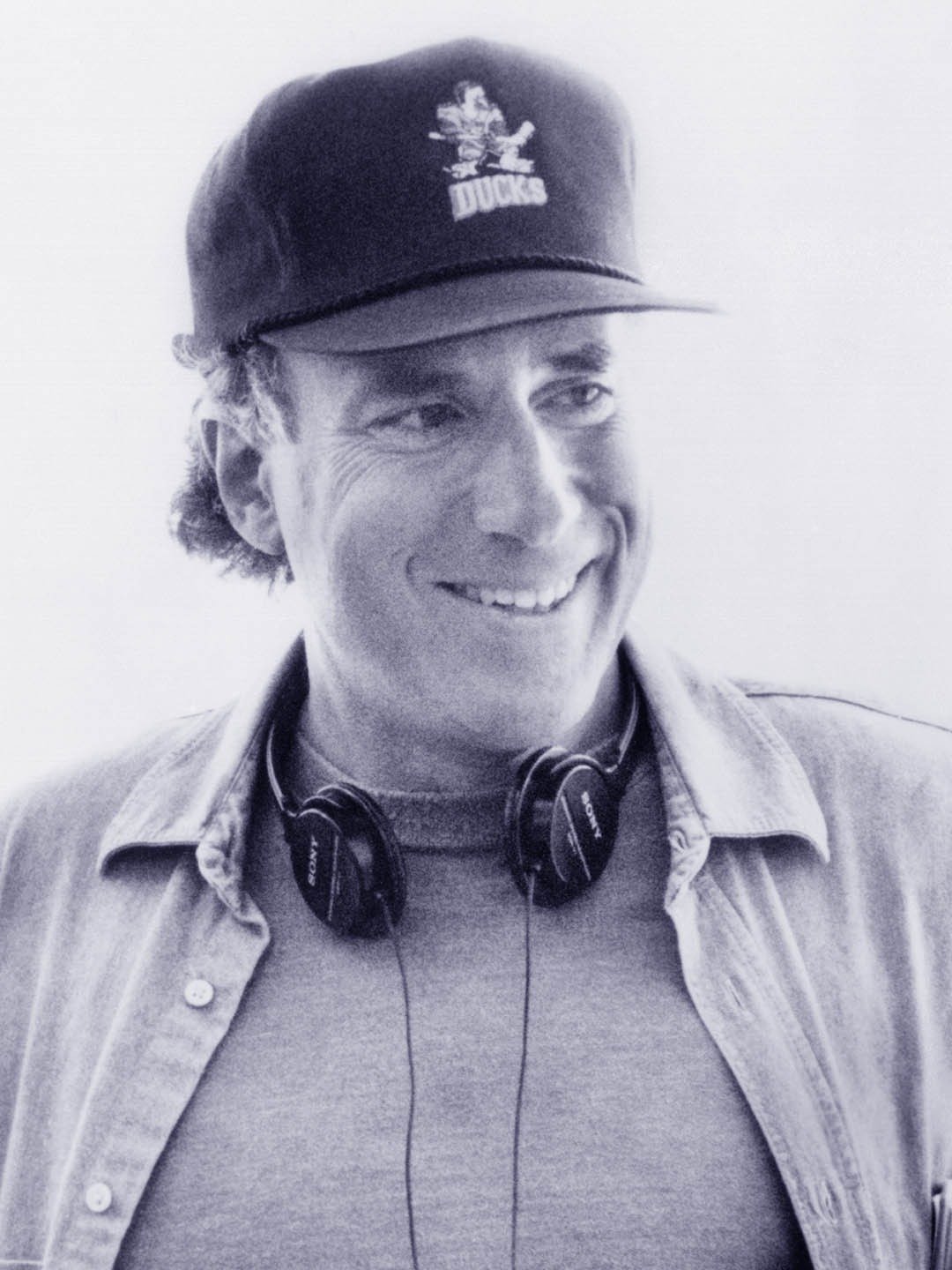 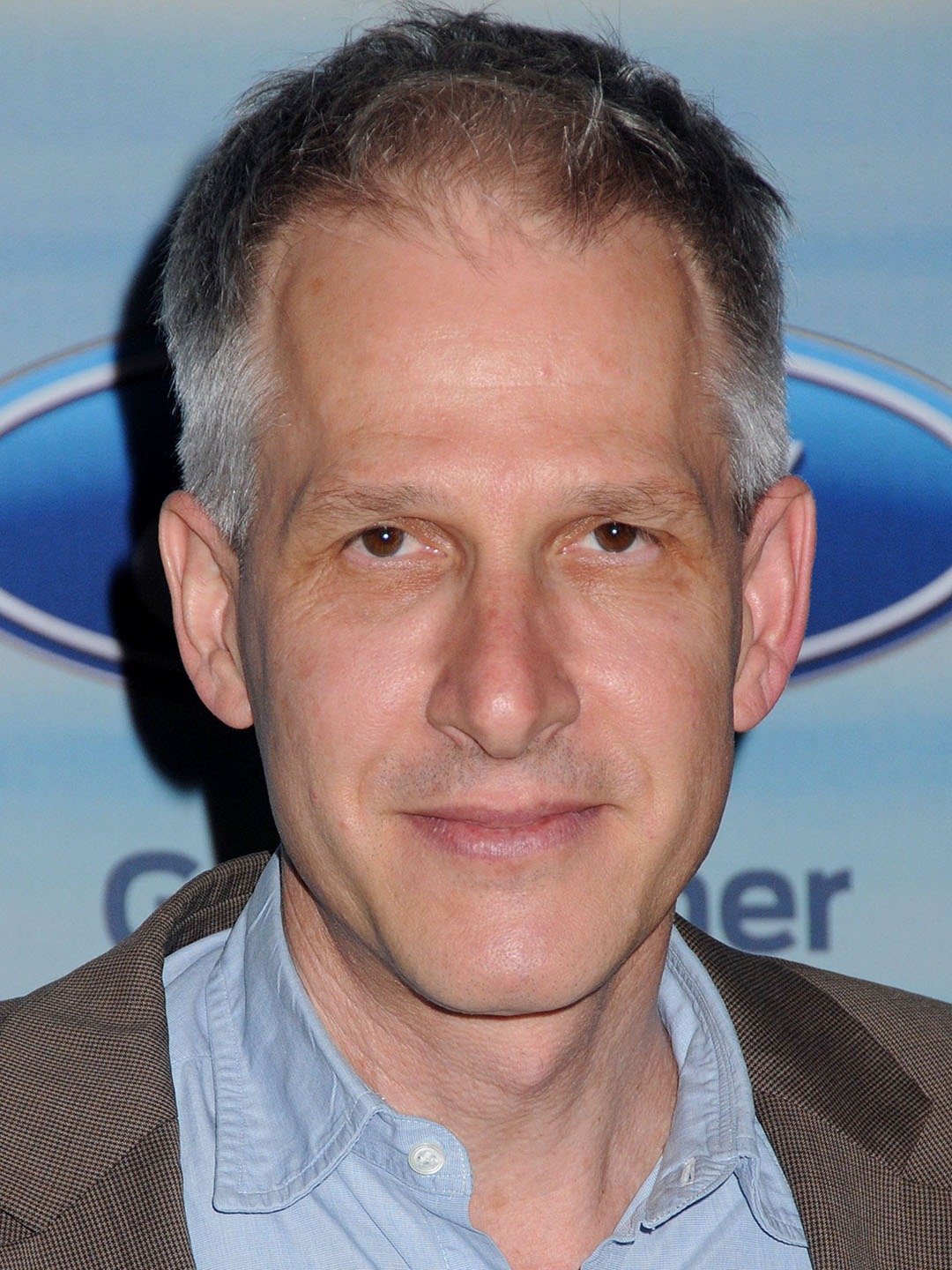 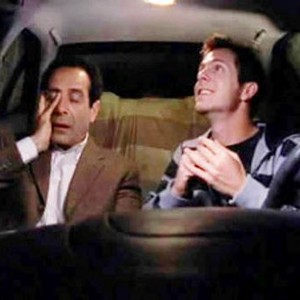