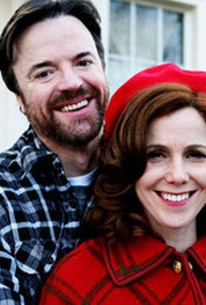 The Poetry of Silence
Moving On Series 3

When teenager Kieran becomes the first of Ann and John's children to go to university, Ann and John are sad to see him go. And when he struggles to keep in touch, they assume he is out partying all night. In reality, Kieran is struggling to fit in, and his girlfriend Amy is shocked when she finds him unconscious on the floor with a bottle of pills next to him. When Ann and John see Kieran they are unprepared for the state in which they find him, and upon learning the truth about the overdose they take him home. Diagnosed with depression, Kieran struggles under the same roof as his parents, and they end up in a massive argument. Eventually, solace in nature fosters an unlikely alliance as Ann, John and Kieran finally start to find a way out of the darkness.

The Poetry of Silence Photos 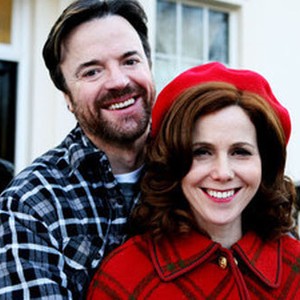