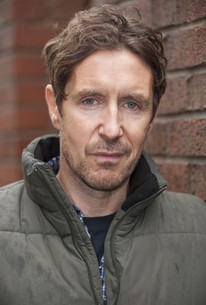 Terry and Jenny have been having problems with their marriage for a while and their daughter Becky leaving to go to university does not help. Left with an empty house, they face spending more time with each other. But the arrival of one of Jenny's friends from university, cultured blind go-getter Daniel, has an unexpected effect. Terry is at first dismissive, then jealous of his wife's friend. Daniel's arrival sparks something in Jenny - a side of her personality that had lain dormant, interests that she had forgotten.