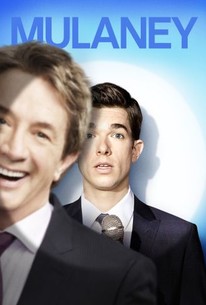 John, a struggling stand-up comedian, takes a job writing for a difficult game-show host in the premiere of this sitcom based on the life and comedy of entertainer John Mulaney. Meanwhile, John's roommate Jane tries to prove to an ex that she isn't crazy; and his other roommate Motif attempts to write a joke with a great punch line. 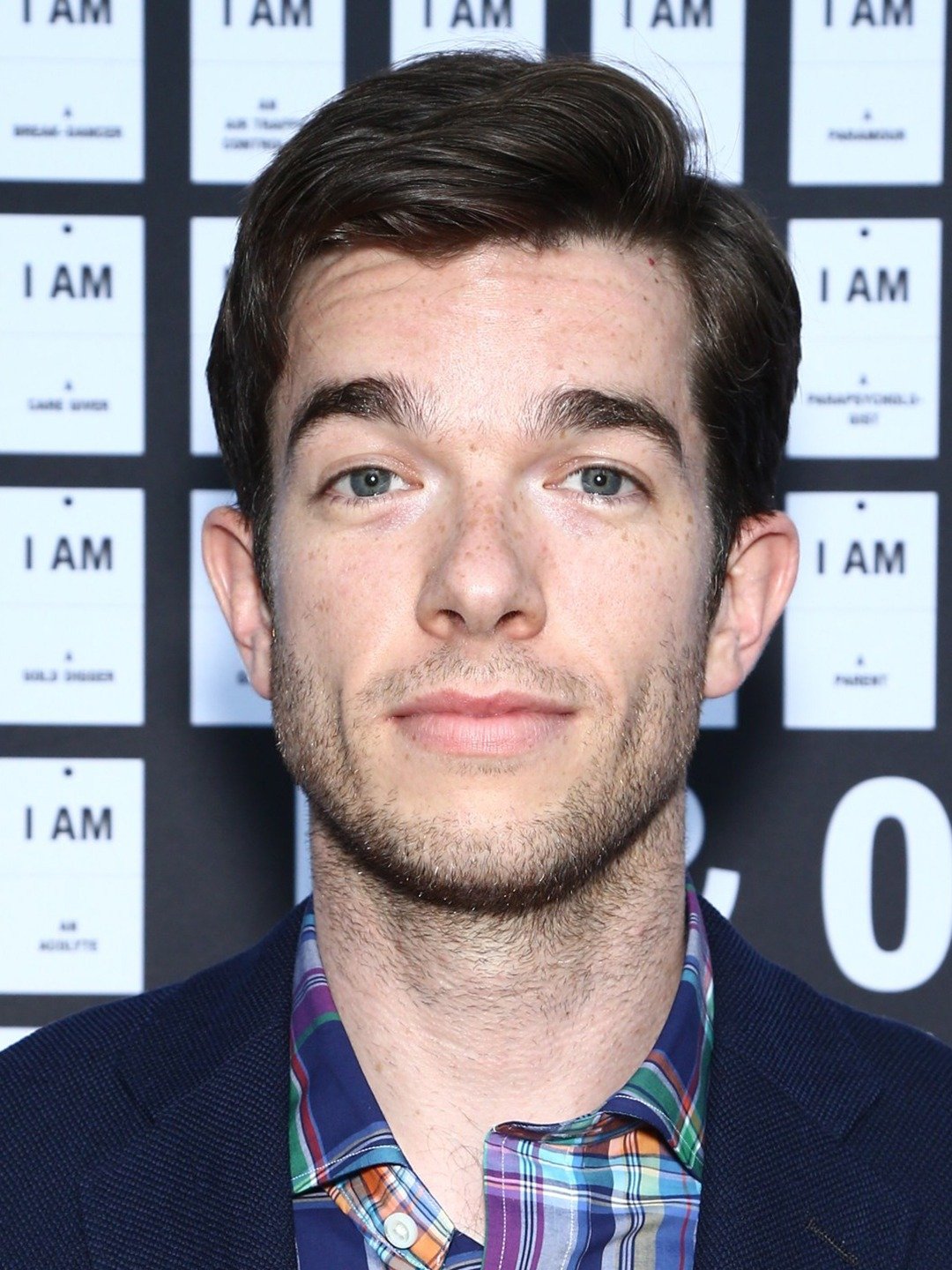 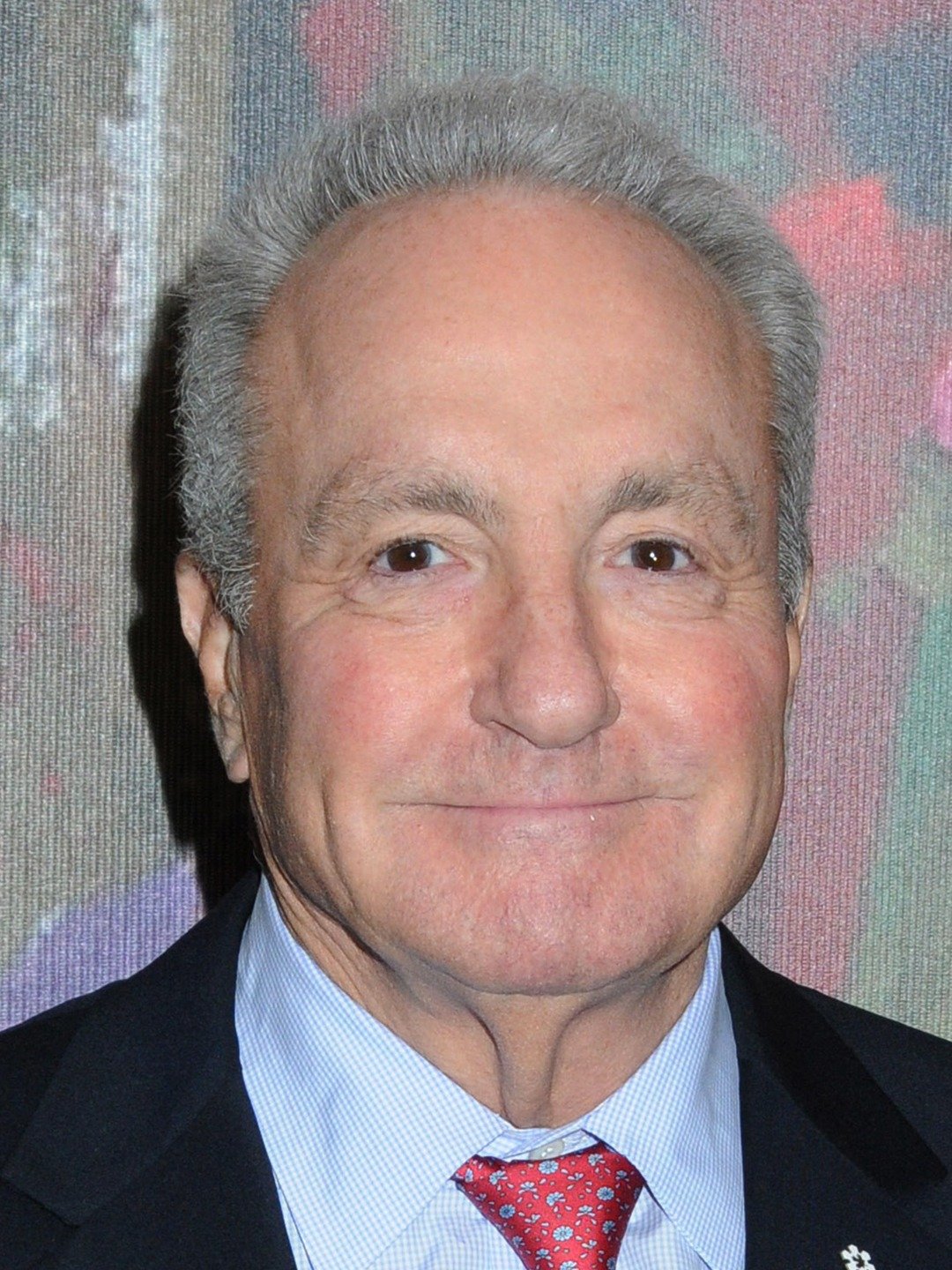 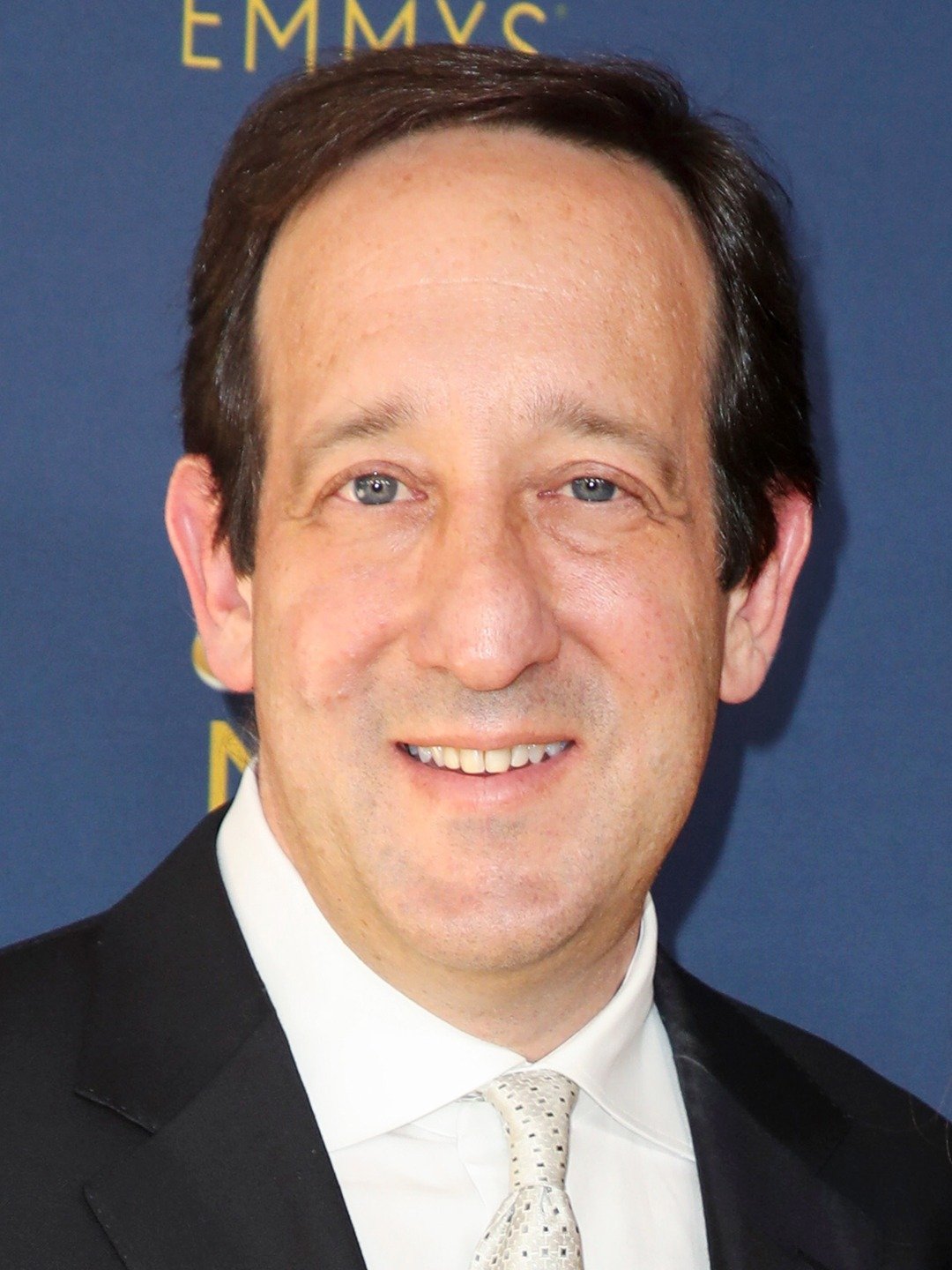 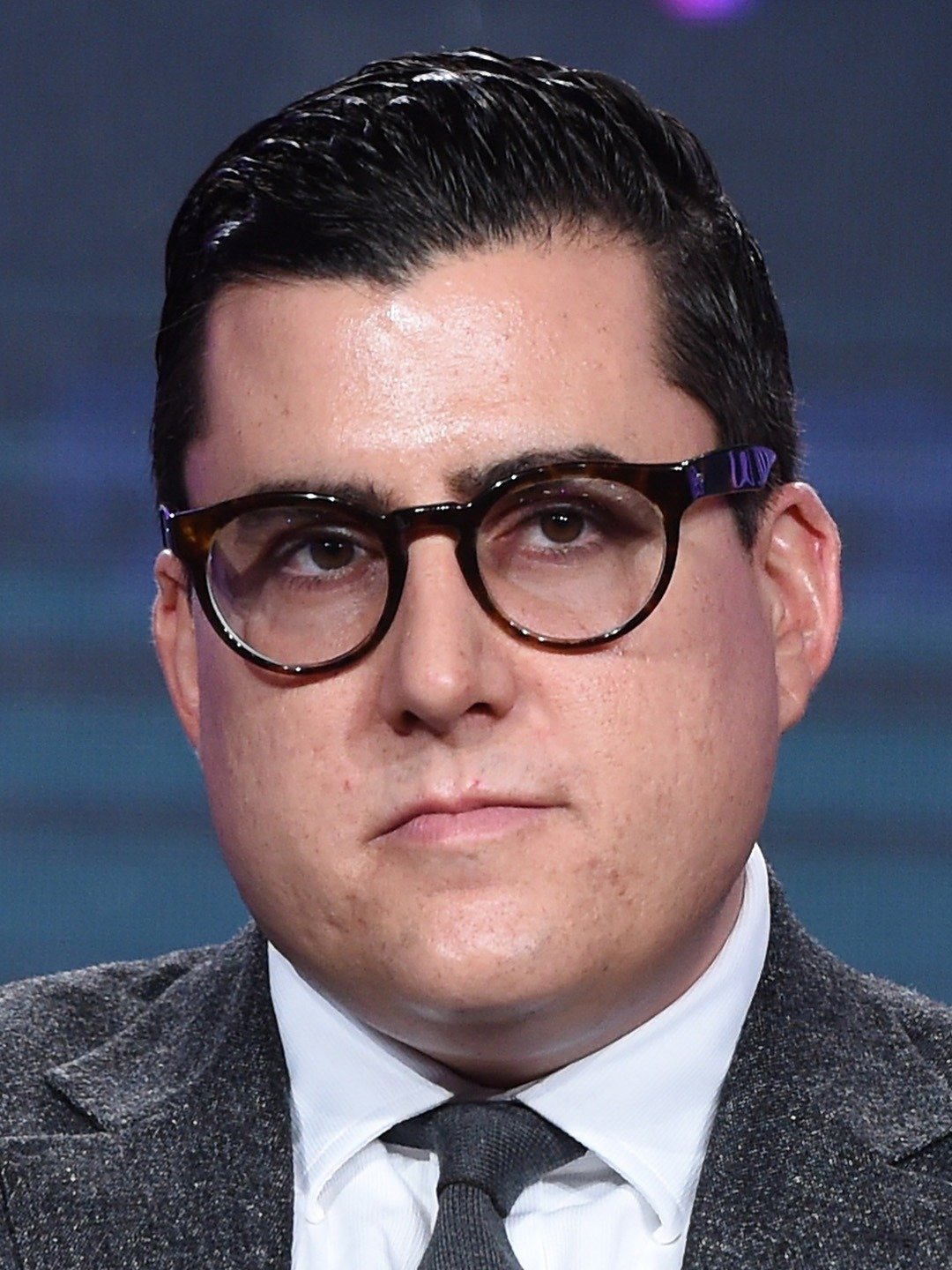 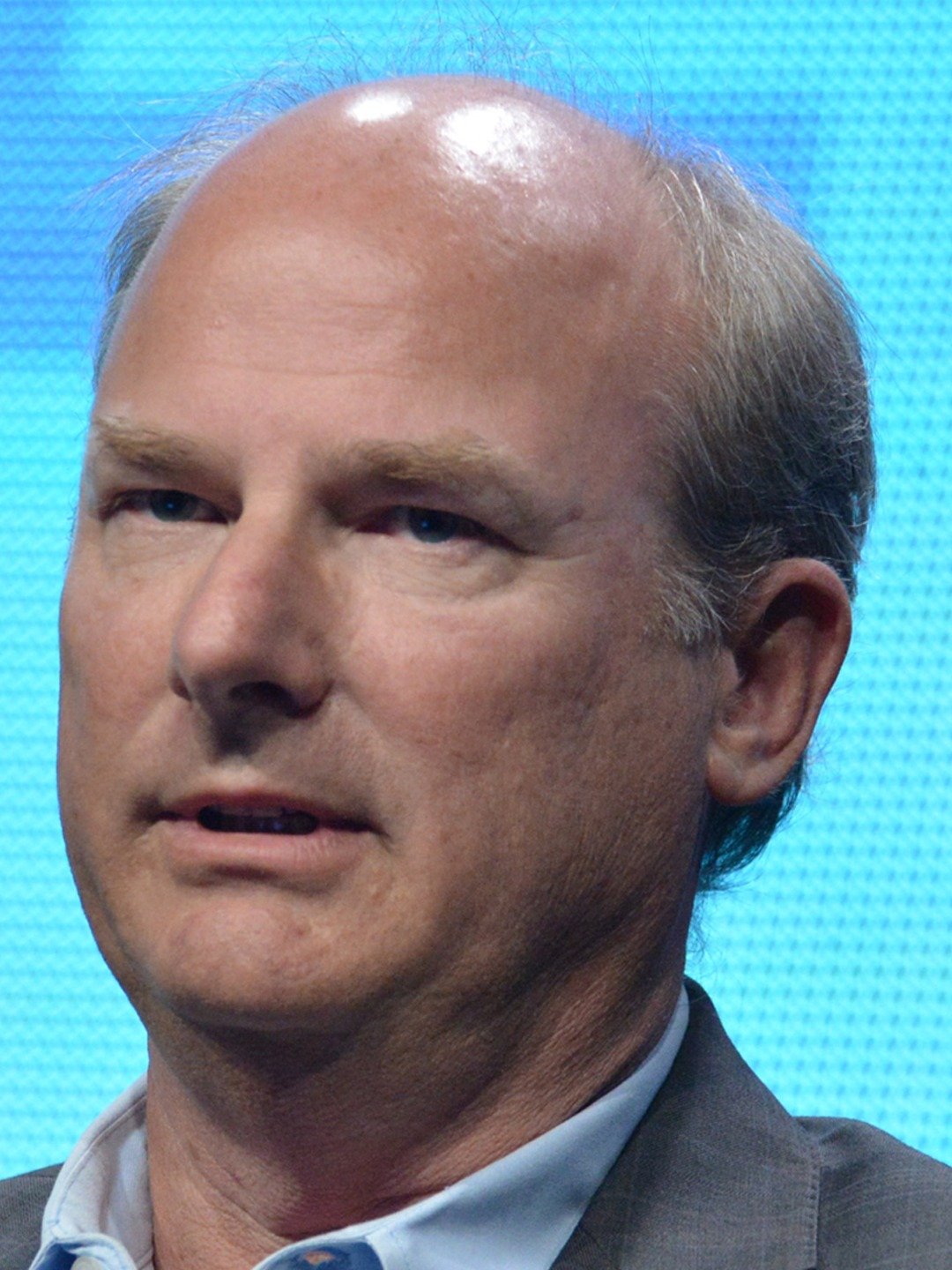