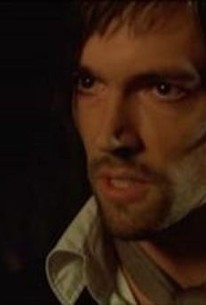 While at a nightclub with Brennan, Emma is targeted by a modern-day vampire (Andrew Martin) who feeds on mutants. Although Adam warns her not to investigate, she returns to the club with Brennan and Jesse. Meanwhile, the new second-in-command of Genomex (Larissa Laskin) deduces that a serial killer is targeting new mutants. Emma: Lauren Lee Smith. Adam: John Shea. Brennan: Victor Webster. Jesse: Forbes March. Shalimar: Victoria Pratt. Eckhart: Tom McCamus. 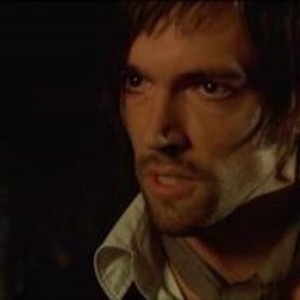