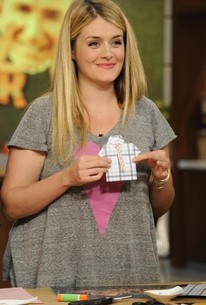 Two French scientists have been studying and filming the activity of volcanoes for over 20 years. In Nature: The Volcano Watchers, these scientists, Maurice and Katia Krafft, risk their lives getting close to them, capturing the fierce power and dangerous pyrotechnics. They have braved clouds of blinding, choking ash, and brought their equipment next to rivers of bubbling, ultra-hot lava flows. Despite the toxic fumes and the life-threatening aspects of sulfuric acid lakes, the pair have recorded some of the world's most exciting eruptions. The program is narrated by George Page. 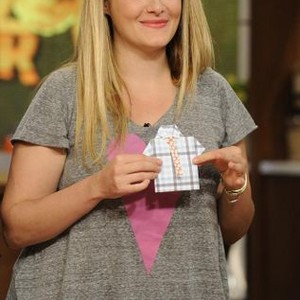