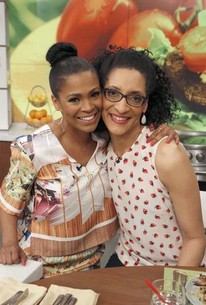 The snow monkey named Monzu was born with extremely malformed extremities. In the wild, most animals with any kind of physical flaw are doomed to death, generally by starvation. But Monzu is a unique animal, and his courage is documented in Nature: Monzu - The Snow Monkey, as he struggles to survive. The film attempts to point out the similarities between humans and monkeys, and presents a sympathetic portrait of a creature that goes through the seasons of its life despite appalling obstacles. 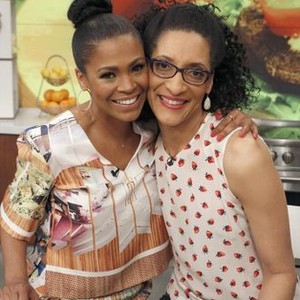