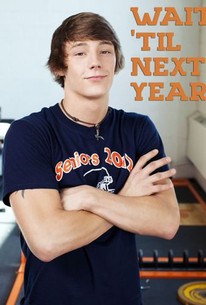 In the Company of Wolves With Timothy Dalton
Nature Season 12

In the Wild was originally broadcast as a PBS television special featuring safari adventures with Hollywood movie stars. In this installment, actor Timothy Dalton narrates a fairly typical wildlife documentary on the wolf. In addition to discussing his lifelong fascination with the animal and the poor reputation that it suffers in the western U.S., Dalton learns about the animal's biology and environment with several wolf experts. The program explains the various causes behind the declining wolf population, and the efforts being made to save the species. Although other In the Wild episodes are light-hearted and playful in tone, this program contains several graphic scenes of a pack hunting and killing its prey.

In the Company of Wolves With Timothy Dalton Photos 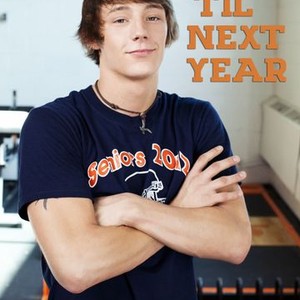