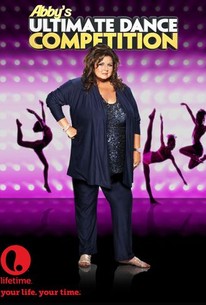 Nature of Sex: A Time and Place
Nature Season 12

This program is part of a PBS series that explores the nature of sex in all species, from plants to humans. In this second edition, the subject is the mating game. There is a time and place for courtship, and the program's photographers capture on film the multifarious courtship rituals engaged in by animal species. The film footage is often humorous, sometimes poignant, as the male suitors put on their best show to attract female partners. Scientists discuss the mating rituals, and how nature's seasons and celestial rhythms affect the process.

Nature of Sex: A Time and Place Photos 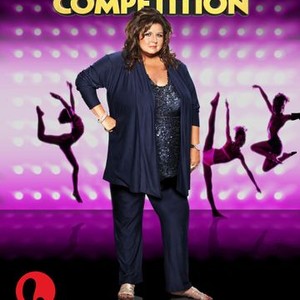