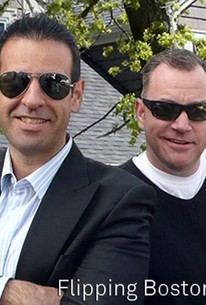 In the Lion's Den With Anthony Hopkins
Nature Season 13

Originally broadcast as a PBS television special, this film joins actor Sir Anthony Hopkins as he travels to East Africa to study lions in the wild. Sir Hopkins accompanies several scientists and local guides into the wild where they not only encounter lions, but also meet with several members of the Masai tribe. Sir Hopkins discusses with the tribesmen the importance of the lion in their mythology.

In the Lion's Den With Anthony Hopkins Photos 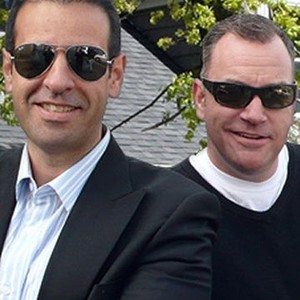