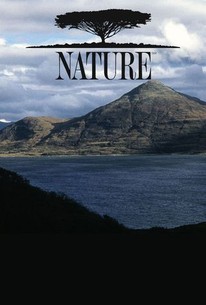 John Denver: Let This Be a Voice
Nature Season 17

Originally aired on PBS, Nature: John Denver -- Let This Be a Voice follows the late Denver piloting a private plane above American scenery. The singer was known for his great appreciation of nature's splendor, and the soundtrack is supplemented by several of his songs. Ironically, Denver died in a plane crash shortly after the filming.