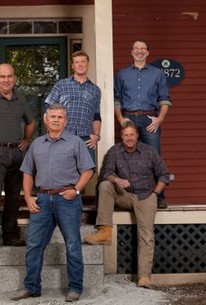 Life and death among grizzly bears in the McNeil River Game Sanctuary in Alaska. They must climb what narrator Stephen Collins calls "a very tricky social ladder" even in good times. And the times chronicled in this hour, which follows a 21-year-old alpha female and her 18-month-old cub, aren't good: the salmon that provide sustenance for the grizzlies are scarce. That means the bears fight among themsleves for food---and the bigger males aren't known for their gentility. 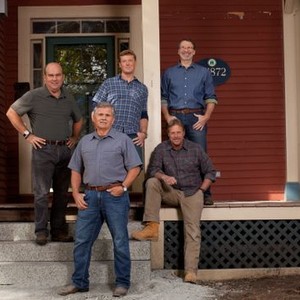