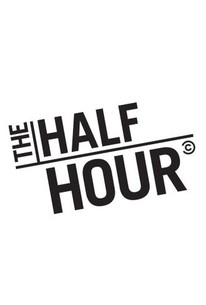 Scientists continue probing deeper into the process of evolution, constantly learning new information about how different species developed. During this first episode of the six-part Triumph of Life series, actor Liev Schreiber narrates as special footage focuses on new chemical and biological changes now being studied. Also posed are questions regarding how genes combine and produce new traits in different species. Experts debate how the earliest forms of life arrived or developed on this planet. While some scientists believe they were deposited here by meteorites, others think they naturally arose from the oceans and atmosphere. Different theories about why dinosaurs became extinct are also discussed in the program. 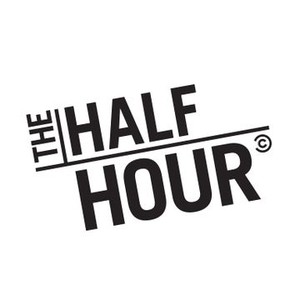