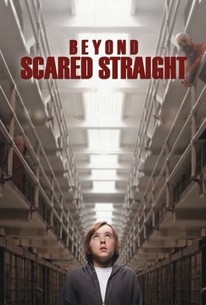 During this second episode of Triumph of Life's six-part series, experts discuss the evolution of sex and the important role it plays in the world. Different species are featured as a viewers are given information about how each group reproduces. The program points out the mating behaviors common to different creatures, noting that in some cases an insect may die as a result of mating. The modes of reproduction common to fish are discussed, as well as those involving "hermaphrodite" marine worms. Viewers are also informed about how mating can produce new offspring that are better able to resist certain viruses or other threats. 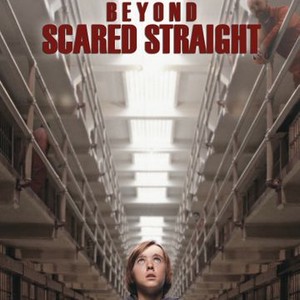