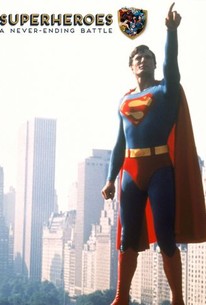 The fourth episode in the Triumph of Life series addresses the way that humans and others creatures form mutually supportive relationships with those they believe can help them live safer, more meaningful lives. Teamwork takes place when species like birds travel in flocks in order to frustrate preying falcons that might be more likely to attack them if they spent more time alone. Likewise, the program notes that wildebeests often move about in herds, fully aware that their sheer numbers might make a hungry lion think twice about targeting them. Even the featured Damaraland mole rats have discovered that drilling through the soil as a team is the most productive way for them to locate the roots and tubers that they need for survival. 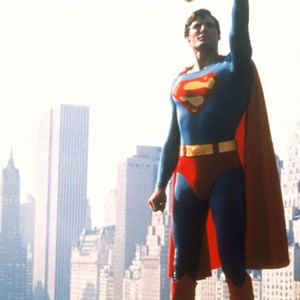