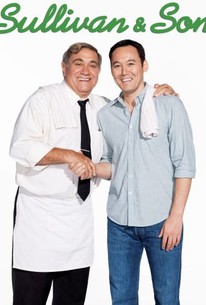 The Triumph of Life video series examines how various species have fought to survive over the years. This sixth installment focuses on the mass extinctions that have occurred over time. Though attention is paid to the factors that probably led to the demise of the dinosaurs, far more time is devoted to examining a wide variety of land and sea creatures that are continuing to fight off extinction. Climate changes, the birth of more highly evolved life forms, and changes in ocean currents are just a few of the factors that can play a major role in determining which species will prevail. Scientists and historians share their thoughts about which of today's species are most likely to remain triumphant over the coming millennia.

Triumph of Life: The Survivors Photos 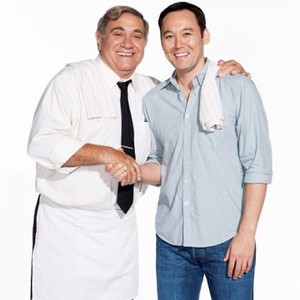