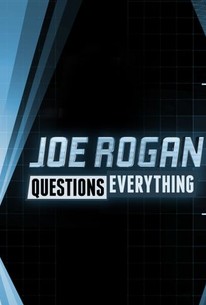 As a massive storm crept off the coast of Japan and began ominously moving eastward towards Hawaii's North Shore, surfers marveled at the prospect of taking on monstrous waves despite the Coast Guard's announcement of "Condition Black" - an emergency contingent that intended to deny all access to the water. But it takes more than a harshly worded warning to dissuade death-defying surfers from the once-in-a-lifetime thrill of taking on forty-foot waves, and despite the treacherous conditions numerous wave-riding rebels set out to do just that. In this installment of PBS' award-winning Nature series, filmmakers offer interview with the fearless surfers who defied the Coast Guard as well as footage of their exploits in a thrilling display of man versus Mother Nature that must be seen to be believed. 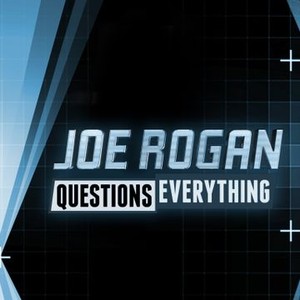