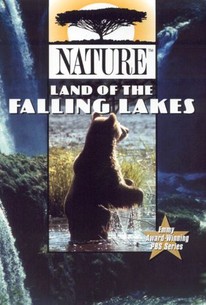 The Emmy award-winning PBS series Nature takes a look at the Land of the Falling Lakes, Plitvice Lakes National Park in Croatia. This region, which was recently disturbed by the civil war in the Balkins, has shown a remarkable ability for regeneration, especially through the element of water. It is also one of Europe's premier locations for brown bears, wolves, lnyx, and others, boasting some of the largest populations of these (often otherwise endangered) species on the continent.

Land of the Falling Lakes Photos 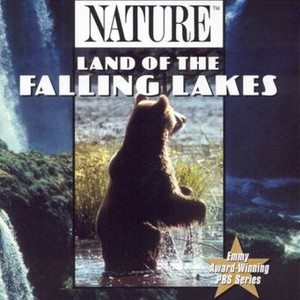