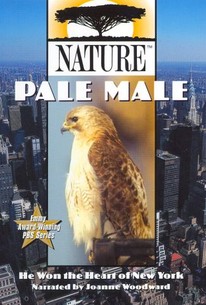 Even in a city whose population serves as the textbook definition of "eclectic," no one could have foreseen the remarkable resident that chose New York City as a new home back in 1991. Never in recorded history had a red-tailed hawk chosen to settle in the Big Apple, and when the affectionately dubbed "Pale Male" opted to build his nest in a luxurious Fifth Avenue apartment complex, the unexpected new resident showed not only courage, but extravagant taste as well. In the years that followed, Pale Male became a celebrity to rival the city's brightest stars, and when he began to build a family in the city skyline, the population watched in amazement and breathless excitement. Now viewers can join Oscar-winning actress Joanne Woodward as she narrates this Emmy-winning installment of the popular PBS Nature series that will give nature lovers a newfound hope for the animal kingdom's ability to adapt and survive under even the most modern and inhospitable of circumstances. 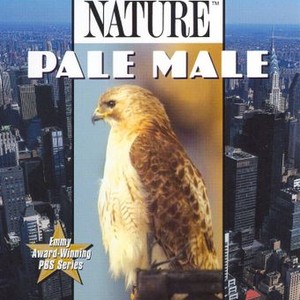