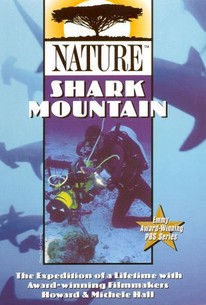 The Emmy award-winning PBS series Nature takes a look at the fascinating underwater world around Coco's Island, which is known worldwide for its shark population. This episode features an expedition with award-winning husband-and-wife filmmaking team Howard and Michele Hall and reveals high-definition footage of the sharks and other amazing creatures that can be found in this region. 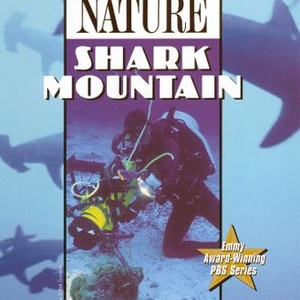