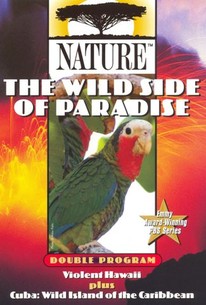 Explore some of the planet's most spectacular and beautiful locations in PBS' award-winning Nature series. Narrated by James Naughton, Nature: Violent Hawaii paints a vivid portrait of a seemingly alien landscape drenched with volcanic activity that's rarely seen by even the most adventurous of tourists. As you stand alongside geologists and marvel at waves that rise above 70 feet tall on Maui's North Shore, you'll see just how the turbulent forces of Mother Nature combine to create one of the world's most beloved paradises. 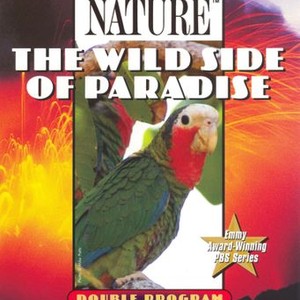