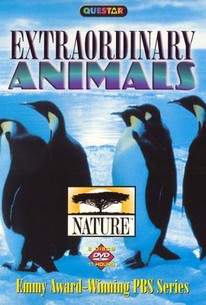 The 23rd-season opener spotlights an early 20th-century working relationship between Australian whalers and killer whales (orcas) that would herd humpbacks into a local bay and exhaust them for easier hunting for both man and themselves. One orca in particular came to be seen as a colleague and friend to the whalers. The film draws on eyewitness accounts from the early 1900s, including two centenarians. 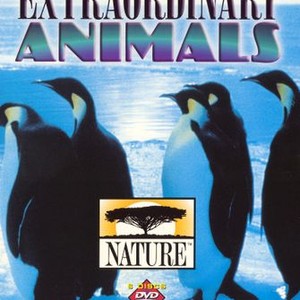