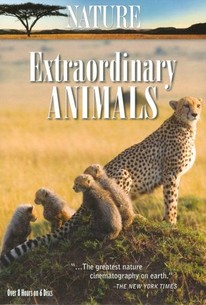 Daniel Stern narrates this look at rhinoceroses, which Marco Polo described as "very ugly brutes," but which are facing extinction. Included: efforts to save them in India's Kaziranga National Park; in Indonesia, where about 60 survive; and Sumatra, home to the smallest of the five species. Also: relocating black rhinos from South Africa's Umfolozi National Park; breeding rhinos in captivity. 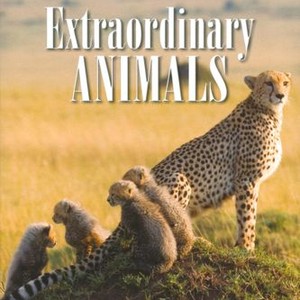