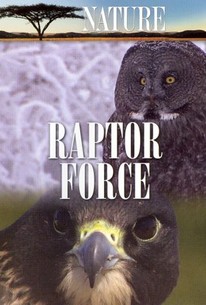 Raptors such as the peregrine falcon, golden eagle and red-tailed hawk are spotlighted. Included: a miniature camera captures the world as birds see it; and chronicles a golden eagle's pursuit of a jackrabbit. Also: raptors' influence on airplane design, including a NASA-designed "morphing wing." 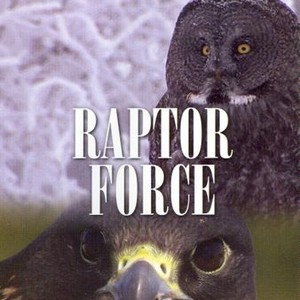