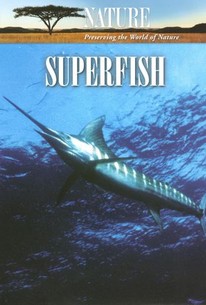 The titular reference - "Superfish" - refers not to one particular species of fish, but to a whole class of aquatic vertebrae so enormous that they rank among the most intimidating "gamefish" in the Earth's seas and oceans. These include the swordfish, the sailfish, and the marlin (among others). The program argues that mystery, obscurity and towering legend have cloaked the species for untold decades. Here, marine biologist-turned-documentarist Rick Rosenthal takes his cameras to stunning depths in an attempt to capture these massive creatures on-camera and film them, observationally, in their natural habitats. As Rosenthal reminds the audience, the systematic decimation of these populations is making the documentary's goals increasingly elusive and difficult. It thus renders the footage that Rosenthal captures increasingly valuable for future generations. 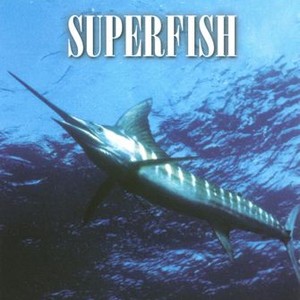