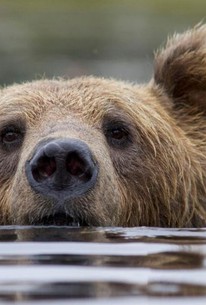 The nature documentary White Falcon, White Wolf journeys to Ellesmere Island, in the northernmost reaches of Canada near the Arctic Circle. Regarded as one of the last areas of pure, unspoilt wilderness on the planet, Ellesmere serves as the home to a number of precious species. But it also falls prey, each year, to a terse spring followed by an interminable, hostile winter - a circumstance that renders the mating period for inhabitants extremely precarious. This program hones in on two residential species of Ellesmere - the Gyrfalcon and the White Wolf. In the first segment (filmed in HD on a cliff across from a nesting site), a breeding pair of Gyrfalcons attempt to hatch a pair of chicks, when in the prior year, conditions led to the starvation of two babies. In the second segment, a pack of Arctic Wolves await a sign that the den-inhabiting female has successfully parented babies - but the young female cub, once born, seems prone to constant danger given her unending curiosity. 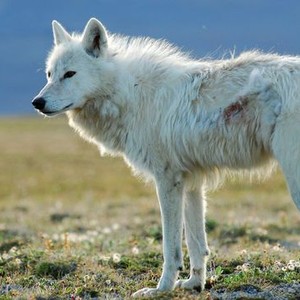 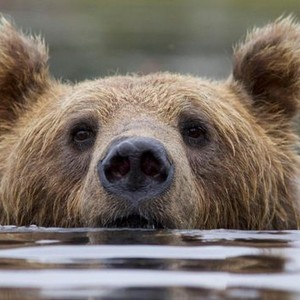 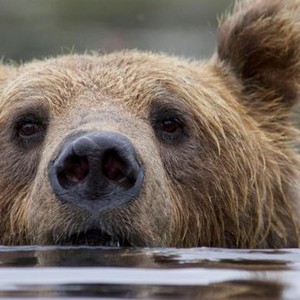 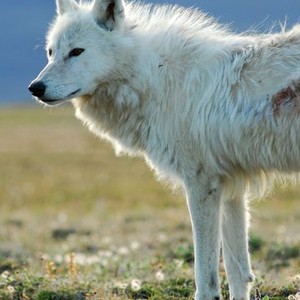 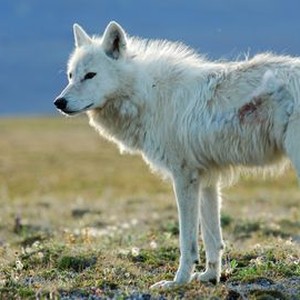 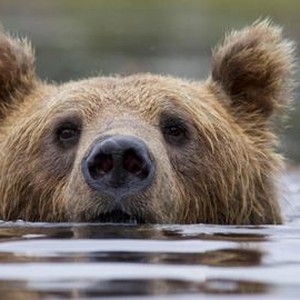 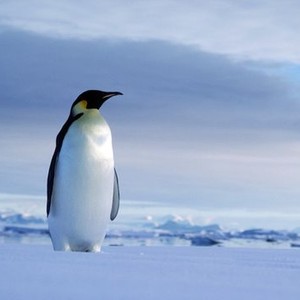 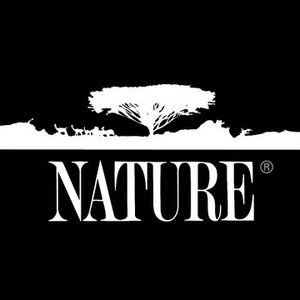