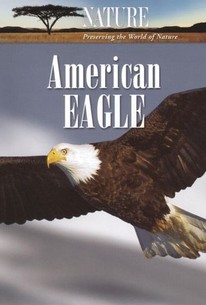 F. Murray Abraham hosts this in-depth look at a year in the life of one American bald eagle. Hunted almost to extinction in the 1960's, protective laws and efforts by wildlife conservationists have helped increase the population of the United States' national bird, whose every behavior is just as fascinating as its iconic image. 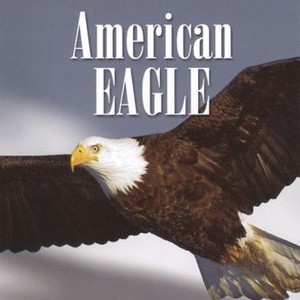