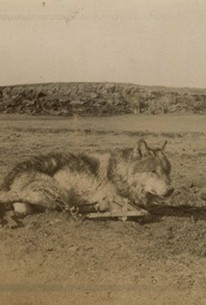 It marked an unusual and seldom-discussed battle between animal and man: in the year 1893, the bounty hunter Ernest Thompson Seton hearkened out to the rugged canyons of New Mexico to slay a wolf alternately christened "Lobo" and "King of the Currumpaw" by the locals. Lobo courted a legendary reputation as one of the most fearsome beasts in the Old West, notorious for terrorizing ranchers, devouring cattle, and - incredibly - cheating death. The beast eluded trap after trap, prompting nearby residents to solicit naturalist and animal trapper Seton's help. But Seton carried his mission one step further than originally intended, vowing not simply to kill Lobo, but to single-handedly wipe out the entire species. This program documents this astonishing and disturbing story, and reveals how Seton's wolf extermination inadvertently laid the groundwork for the wilderness preservation movement of the 20th and 21st centuries.

The Wolf That Changed America Photos 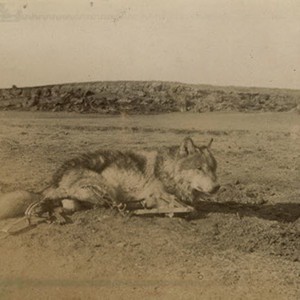