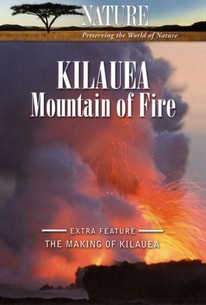 This combination nature and travel documentary ventures out to the Kilauea volcano on the Hawaiian island of Hawai'i. A formation that first began erupting in 1983, Kilaeuea now sustains a reputation as the world's single most active volcano. In the 26 years that spanned 1983 to 2009, the volcano consumed an estimated 200 residential homes, but more intriguingly, it also created 544 acres of new land in the process - making it more productive than destructive and qualifying it as one of nature's most intriguing but least understood phenomena. This program witnesses the spectacular eruptions and the devastation regularly wrought, but director Paul Atkins also fixes his lens on the explosive union of 2,000 degree lava and 75 degree ocean water. 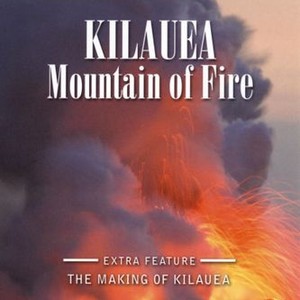