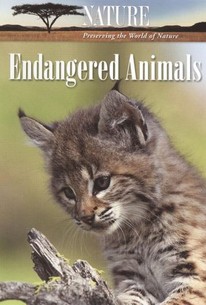 Efforts to preserve endangered species are detailed. Among the featured are Lonesome George, a giant Galapagos tortoise that's the last of its subspecies; the only known male and female Yangtze rafetus turtles; a Sumatran rhino from the Sumatran Rhino Sanctuary that's paired with a Cincinnati Zoo-born Sumatran rhino; the once near-extinct black-footed ferret, which is being reintroduced into northern Colorado; and lemurs native to Madagascar that were born at Duke University. 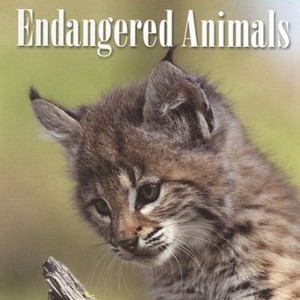