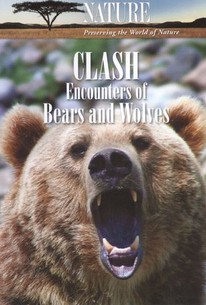 Yellowstone National Park -- one of the most spectacular of all natural reserves -- witnesses a unique dynamic in the zoological realm. Although it serves as the home to a nearly endless series of animal predators and scavengers, two in particular reign supreme: the grizzly bear and the wolf. Faced with a limited food supply at Yellowstone, wolves and grizzlies must engage in fierce competition against one another to ensure survival of their respective species -- risking starvation should they fail. Each family of animals owns a unique set of strengths: grizzlies tend to attack alone, using strength, physical size, and brute force to eliminate prey and dominate the spoils of other predators, while wolves organize in vast numbers to defend their fresh kills from grizzlies. This documentary from PBS's Nature series travels inside of the said conflict to witness the wolves and bears vying against one another and thus putting survival on the line. 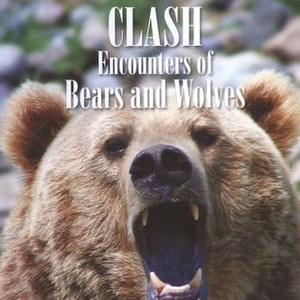