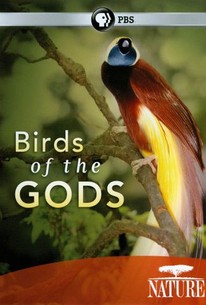 Birds of the Gods
Nature Season 29

This nature documentary follows a group of ornithologists into the field in New Guinea, where they seek out and study the bird population in an area so densely populated with colorful and beloved winged creatures that early European settlers called the feathered inhabitants "birds of paradise." The release includes an introduction by David Attenborough.

Birds of the Gods Photos 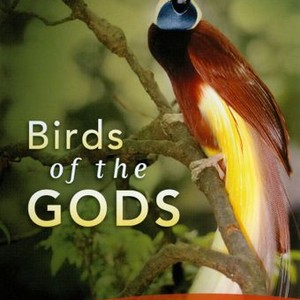