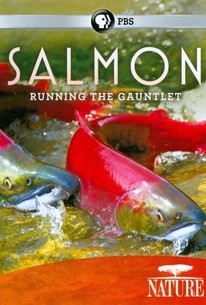 Regarded by naturalists as one of the greatest environmental tragedies of the late 20th and early 21st centuries, the systematic depletion of Pacific salmon populations seemed to call for a swift and immediate solution. In response, engineers and biologists began a series of attempts to recreate various stages of the fish's life cycle, from spawning through death - with a life history radically redesigned via genetic engineering. This both raised serious ethical and moral dilemmas, and gave rise to a bizarre situation where the majority of consumed salmon were bred in laboratories and/or raised in tanks. Meanwhile, questions still lingered in the background about the most effective way to save the dwindling population of wild Pacific salmon. Nature: Salmon - Running the Gauntlet explores the many facets of this complex and often murky situation. 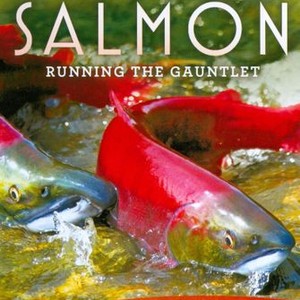