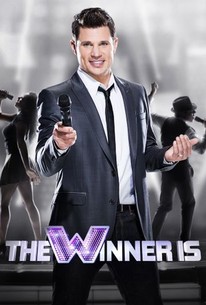 The ancient rite of wolves hunting buffalo is chronicled at Canada's Wood Buffalo National Park, which straddles Alberta and the Northwest Territories. Aerial cameras help document the tactics employed by a wolf pack and the buffalo's evasive maneuvers. While the hunt is on during winter, come spring and summer the pack reins in its expeditions after the alpha female gives birth to pups, which need protection in addition to food. If they survive to autumn, however, they'll join in on the hunt. 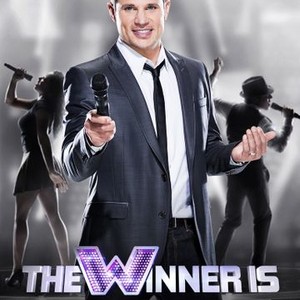