In this sexy and suspenseful series from executive producer McG, and featuring international action star Maggie Q in the title role, NIKITA has gone rogue. Division is an ultra-secret government agency whose operatives are recruited young people with severed ties to family, friends and society. Trained to be invisible assassins, no one ever leaves Division -- except the charming and deadly Nikita, who has managed to escape, making it her mission to undermine the now-corrupt organization. A force to be reckoned with, the rogue Nikita taunts Division, staying on their radar, but always one step ahead. Yet as determined as Nikita is to bring down her former agency, there are those just as determined to stop her, including Division's newest recruit Alex, a beautiful young woman who seems destined to replace Nikita as their next top operative.
Starring: Maggie Q, Lyndsy Fonseca, Aaron Stanford 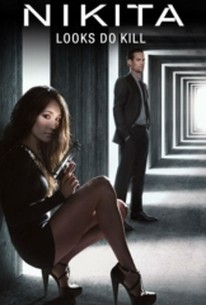 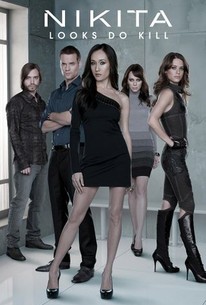 Nikita: Season 2
No Tomatometer score yet... 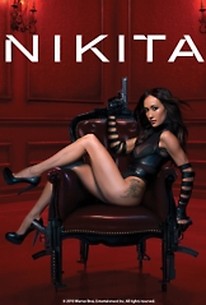 Jonathan Adams
as President of Chad