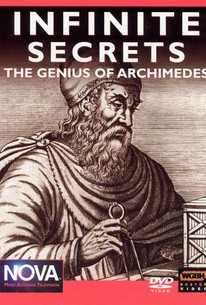 Tracing efforts to uncover (literally) a work by the Greek mathematician Archimedes, who figured out the basics of calculus in the third century B.C. Trouble is, the work that proves it was lost for some 800 years. That work---"The Method"---was lost when a 12th-century monk who needed blank parchment covered over a 10th-century copy of it. This palimpsest was discovered in 1906, but in terrible shape, and it's up to scientists and scholars working under the auspices of Baltimore's Walters Art Museum to restore Archimedes' words and charts. They contain, says narrator Jeremiah Kissel, "ideas so advanced they could have altered the course of Western science." 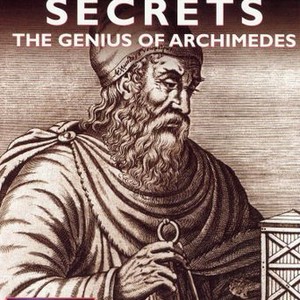