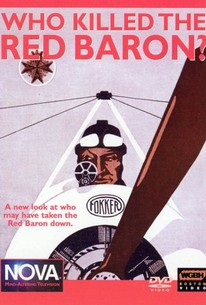 The mystery of one of the history's most notorious aviators is explored in this release that attempts to demystify the perplexing tale of Manfred von Richthofen, aka the Red Baron. Ever since the fateful day when von Richthofen was gunned down in pursuit of a Sopwith Camel deep in Allied territory - a single bullet bringing his sky-bound reign of terror to s sudden end - the identity of the individual who fired that fatal bullet has been hotly disputed. Now, with the aid of modern forensics and state-of-the-art computer animation, NOVA attempts to crack this confounding case while simultaneously exploring the grim, four-year evolution of World War I air combat from gentlemanly sport to deadly warfare.

Who Killed the Red Baron? Photos 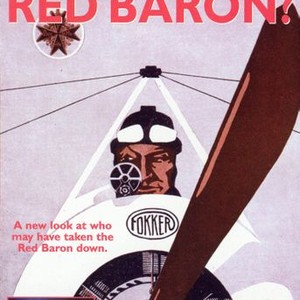