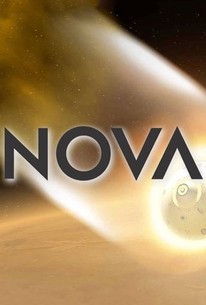 Physicist Brian Greene, the author of "The Elegant Universe," explores string theory, the so-called "theory of everything" that unifies general relativity and quantum mechanics, in this three-part series. This unification has been "the holy grail of physics," Greene says, and in Part 1 he tracks the search for it back to Isaac Newton, who "unified" earth and the heavens in 1665 with his discovery of gravity. The 20th century saw the development of general relativity (which explains "big things," like the universe) and quantum mechanics (it explains "small things," like subatomic particles). But they're incompatible. What could tie them together? Small strands of energy called "strings." Trouble is, they're too small to see.