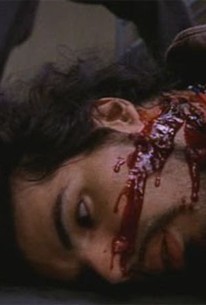 Alvarez (Kirk Acevedo) doesn't want to go back to solitary, but he can't get any information for Glynn (Ernie Hudson). So he tells Morales (David Zayas) that he could be a double agent and give Glynn misinformation. Morales won't go for it. Then he goes to Redding (Anthony Chisholm) and offers to betray Morales, but Redding isn't interested. Frustrated and desperate, Alvarez slashes another inmates throat and ends up in solitary, where he continues to unravel. Rebadow (George Morfogen) gets Glynn to release Busmalis (Tom Mardirosian) from solitary so he can be married. Cyril (Scott William Winters) starts feeling the effects of the aging drug, much to O'Reily's (Dean Winters) dismay. When another inmate on the drug suddenly dies, the program is shut down. A distraught Dr. Nathan (Lauren Velez) seeks comfort from McManus (Terry Kinney). Tidd (Jacques Smith) is accepted as a Muslim, and gets his chance to kill Said (Eamon Walker), but has a change of heart. White (Michael Wright), dismayed when celebrity inmate Vayhue (Rick Fox) ignores him, tells Poet (muMs), "I got this problem; I just don't impress people." He decides to remedy this by stabbing McManus. Basil (Lance Reddick) still refuses to let his wife and son see him. Jia Kenmin (Michael Gregory Gong), who swindled all those Chinese refugees, agrees to atone for his sins by killing Morales (David Zayas). Supreme Allah (Lord Jamar) returns to Em City, and Redding lets Hill(Harold Perrineau Jr.) know that Supreme ratted him out to the cops. Keller (Christopher Meloni) and O'Reily want Supreme dead, and let Redding do the work for them. Schillinger (J.K. Simmons) learns that Hank is dead, and is going to go after Beecher's (Lee Tergesen) family until Keller (Christopher Meloni) intercedes, confessing to the crime. This episode was helmed by actor/director Steve Buscemi. 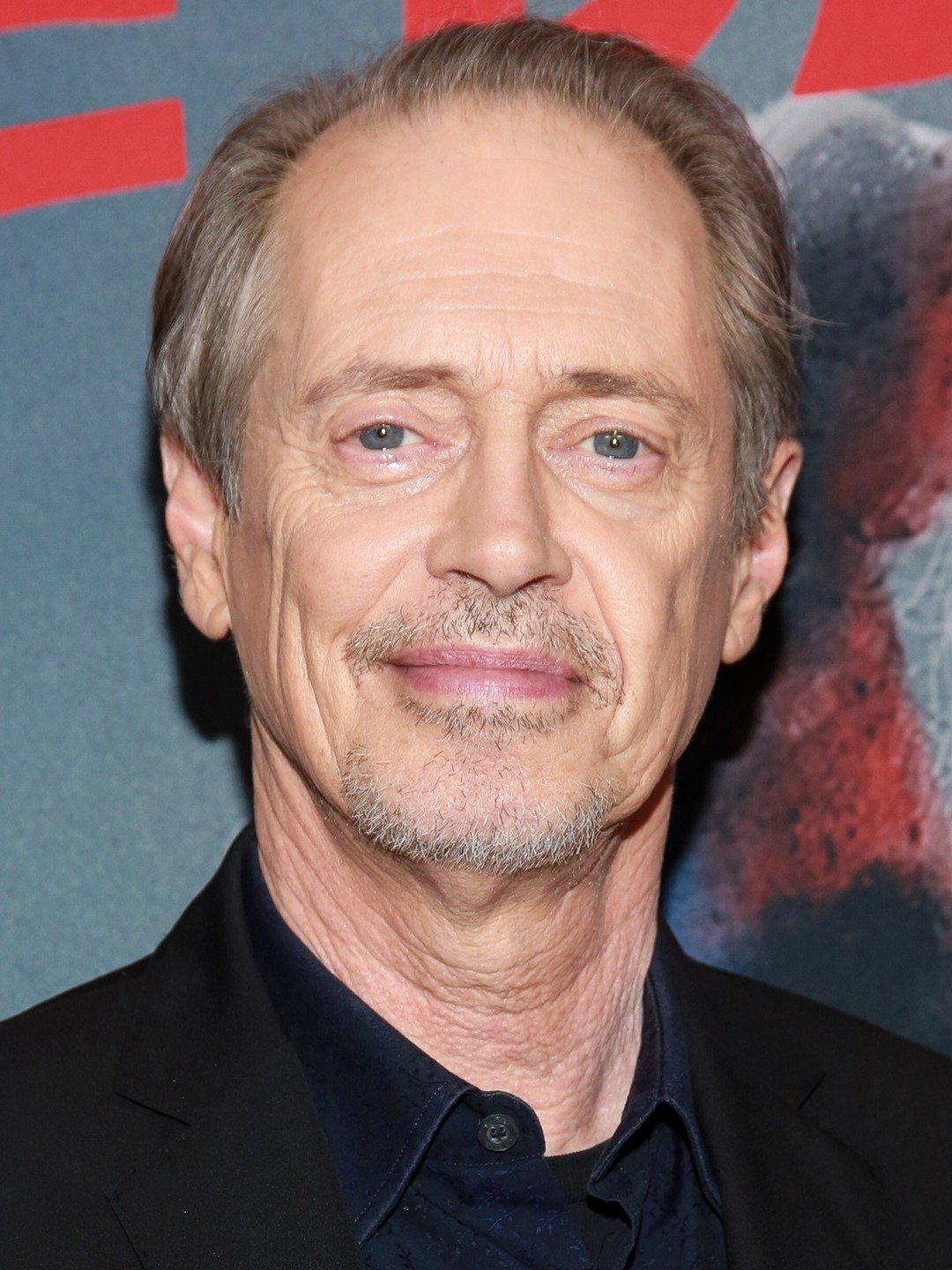 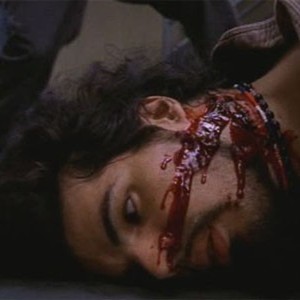