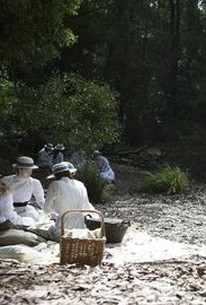 The missing Rothschild heiress, Irma Leopold, has been found, remarkably unharmed, but claiming to remember nothing. Meanwhile, rumours spread and the Sergeant turns his attention to the College. What secrets lie hidden behind the locked gates? His investigation intensifies Hester's paranoia and she grows certain that the young orphan, Sara, knows something about the disappearance. -- (C) AMAZON 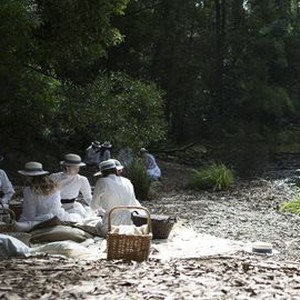