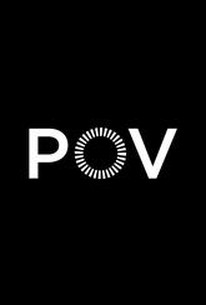 "Every Mother's Son" follows three mothers of young men---none of them criminals---killed by New York City police during the 1990s. The most notorious case is that of Amadou Diallo, a 23-year-old from Guinea who was shot 41 times in the vestibule of his Bronx apartment building, but all three deaths galvanized the grief-stricken mothers to activism as the officers who killed their sons were acquitted, convicted of lesser charges or not even indicted. Says one: "There's got to be some justice and accountability."