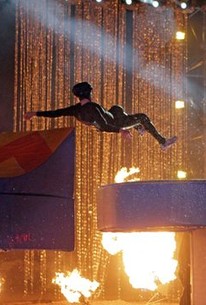 An examination of the Japanese high-school baseball tournament known as Koshien (which grabs national attention every August), focusing on two teams competing in the 2003 event. One squad is from Tennoji High School, a public school with limited resources; the other is from Chiben High School, a private school coached by the legendary Hitoshi Takashima, who has taken more than 20 teams to Koshien and won the national championship three times. 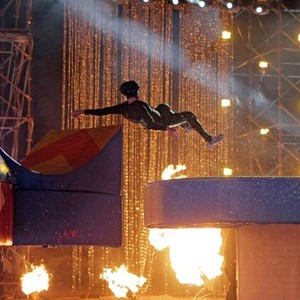